ACLU sues Pennsylvania for use of solitary confinement on death row

How can we even stand on a world stage and declare the importance of human rights and dignity when our criminal justice system does exactly the opposite?"

But there is good news: On Thursday, the American Civil Liberties Union (ACLU) filed a lawsuit against the state of Pennsylvania, alleging that its practice of keeping its 156 death row inmates under solitary confinement constitutes "cruel and unusual punishment".

THE 156 DEATH row inmates in Pennsylvania state prisons go to sleep every night the same way they wake up: in an 8-by-12 foot cell illuminated by artificial light around the clock. On weekdays, they are allowed out of their cells for a maximum of two hours to exercise in a small, enclosed space. They leave their cells thrice a week to take showers and are occasionally allowed to go to the law library. Every once in a while, a death-sentenced prisoner gets a visit with clergy or a family member – without being able to touch them. On weekends, they cannot leave their cells at all. For most of their lives, they sit alone in a suffocating cage the size of a parking space.

Some prisoners end up staying as long as 25 years under solitary confinement. This is what a cell at San Quentin State Prison’s death row center looks like: What do you think? Does this constitute "cruel and unusual punishment" as the ACLU claims? 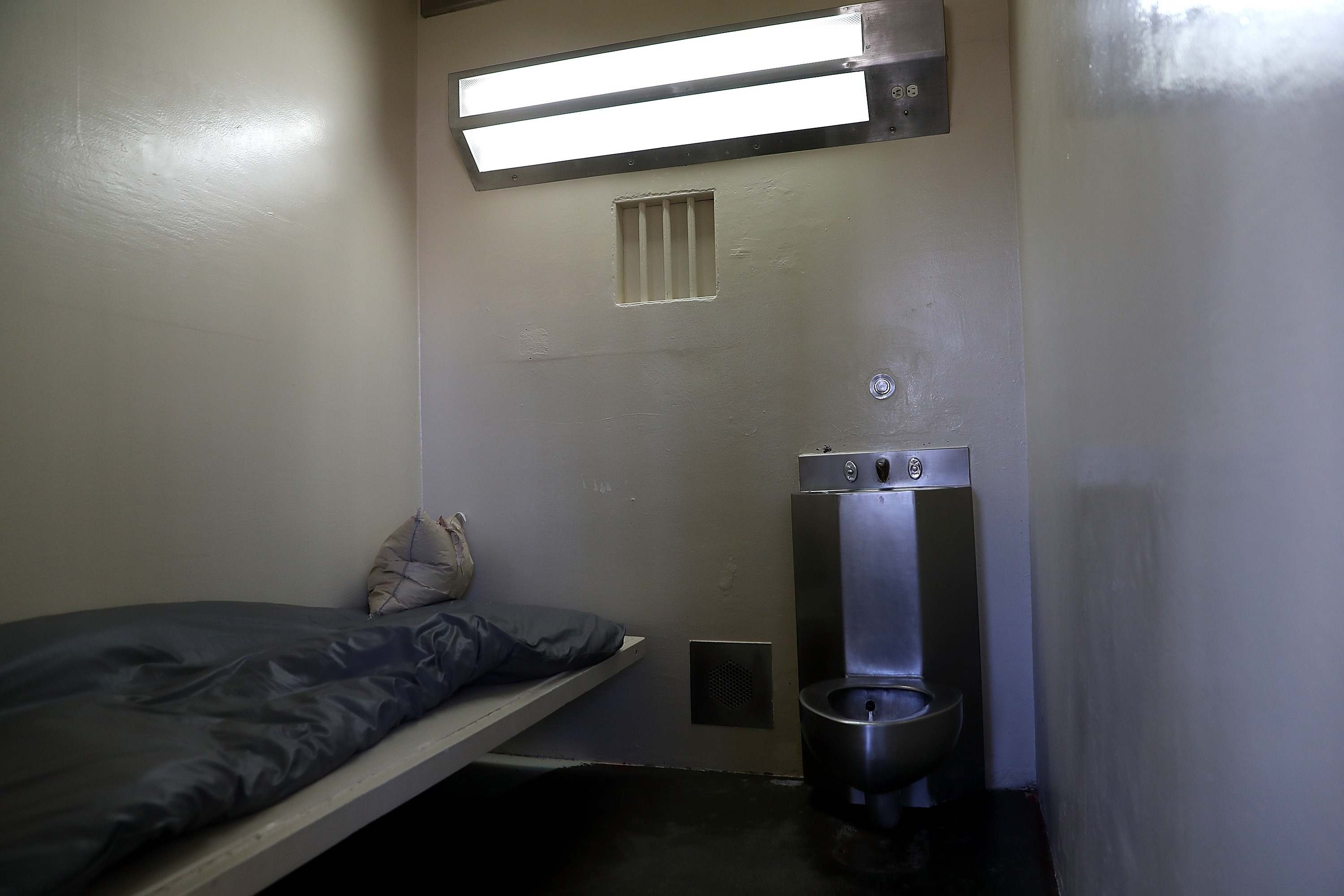 To read more on the ACLU's efforts to sue Pennsylvania, click here

Trump's Budget is Welfare for the Wealthy

The Gubernatorial Candidate who could change the face of politics

The biggest story in the world that is being ignored because Donald Trump isn’t tweeting about it.

The Hypocrisy of the NFL

National Football League: Where beating your wife is ok, but silent protesting is crossing the line

Brazil's Democracy is in a Dark Place

First, its democratically elected President was impeached. Now, her predecessor, Lula has fallen in a blow to democracy.

Casting for Terrorists: Muslims only?

TV and movies have a Muslim problem.

How many drone strikes does it take to kill a terrorist?

How America’s drone strikes create more terrorists than they kill.

How Democrats put Trump in the White House

A scathing critique of the Democratic Party, where I call out the party establishment for Trump's win.

If you want to respect the troops, stop sending them to pointless wars

It's time that we redefine the meaning of "Supporting the Troops".