If you want to respect the troops, stop sending them to pointless wars

Americans of all stripes, particularly Republicans are quick to call on others to pay empty lip service to the troops by wearing their patriotism literally on their sleeves.

In this biting commentary, Alicé Anil draws on the controversy of four US soldiers being killed in Niger to ask the one obvious question that many in the mainstream media have ignored: Why were those soldiers in Niger to begin with? 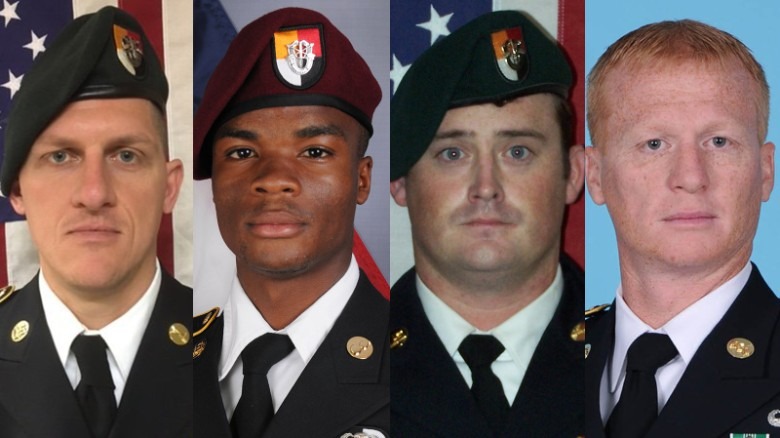 And why does the American military have nearly 1000 bases all over the world in 172 different countries? If Americans truly want to respect the troops, Alicé argues, then why doesn't it stop sending them to kill and be killed in pointless wars? 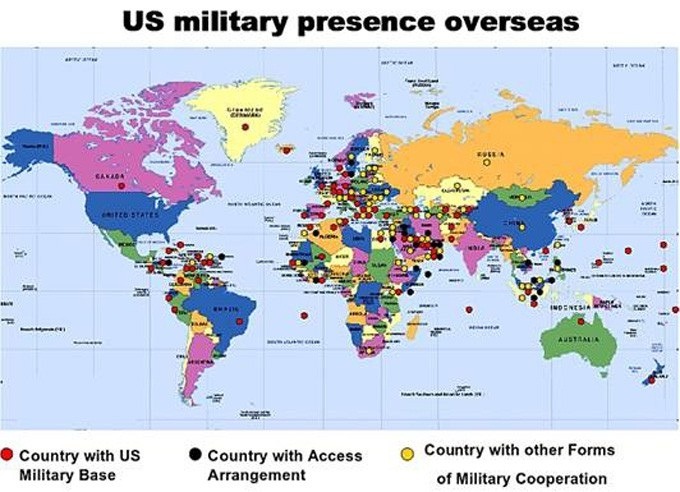 Trump's Budget is Welfare for the Wealthy

The Gubernatorial Candidate who could change the face of politics

The biggest story in the world that is being ignored because Donald Trump isn’t tweeting about it.

The Hypocrisy of the NFL

National Football League: Where beating your wife is ok, but silent protesting is crossing the line

Brazil's Democracy is in a Dark Place

First, its democratically elected President was impeached. Now, her predecessor, Lula has fallen in a blow to democracy.

Casting for Terrorists: Muslims only?

TV and movies have a Muslim problem.

How many drone strikes does it take to kill a terrorist?

How America’s drone strikes create more terrorists than they kill.

ACLU sues Pennsylvania for use of solitary confinement on death row

Is the excessive use of solitary confinement in American prisons "torture"? The ACLU thinks so.

How Democrats put Trump in the White House

A scathing critique of the Democratic Party, where I call out the party establishment for Trump's win.