If you think Europe is experiencing a refugee crisis of epic proportions, then you probably haven't been to Lebanon-- a country that has welcomed nearly 1.5 million refugees and is 100 times smaller than the European Union. One in every four people in Lebanon is a Syrian refugee, so why is it only called a "crisis" when it hits rich, Western countries? 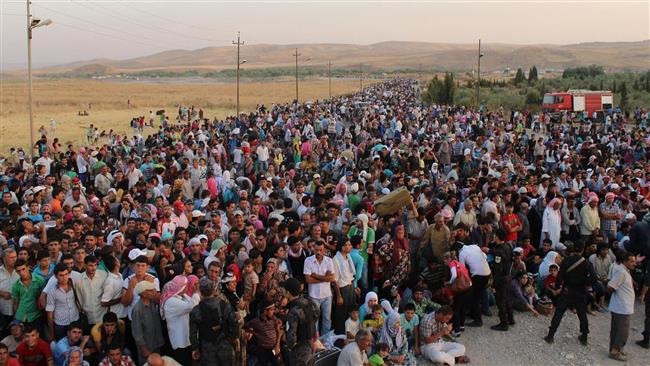 I went to see what a real refugee crisis looks like for myself by visiting refugee camps in Lebanon and investigating the impact that millions of Syrian refugees have had in Lebanese society.

If you hate Donald Trump, you're missing the point

Trump is not the main problem— he is only the symptom.

What do the Olympics represent for the poor in Rio? Forced evictions and displacement

I traveled to Rio to document the crackdown on informal workers and Rio's poor in the lead up to the Olympics.

After the Olympics, Rio Pays the Price

I traveled to Rio de Janeiro to unveil the dark side of the Olympics that NBC didn't show you.

I traveled to Beirut, Lebanon to get to the bottom of the country's mounting "garbage crisis".