Know Bullshit is in #Lebanon! What would happen in YOUR city if there was a breakdown in trash collection? In #Beirut, it has led to a bit of a stink and...

What would happen in YOUR city if there was a breakdown in trash collection? In Beirut, it has led to a bit of a stink, as piles upon piles of garbage sprawled across the streets all over a city that was once known as the "Paris of the Middle East": 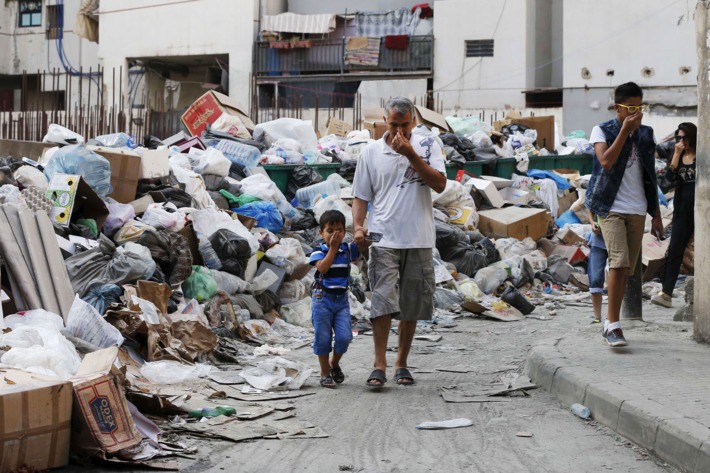 It has also led to REVOLT. Because things can get a little bit rough in when people are calling up Uber to collect the trash-- which is exactly what some Lebanese were relegated to doing. 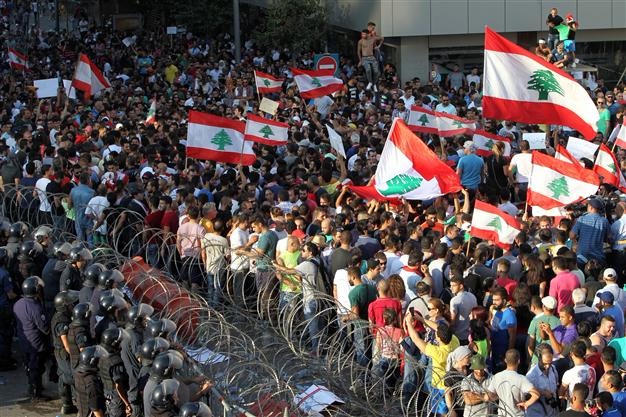 I went to Lebanon to see for myself what impact the country's "YouStink" movement has been having in the country's deepening political crisis, and whether a government can survive if it doesn't even have the ability to provide for basic services.

If you hate Donald Trump, you're missing the point

Trump is not the main problem— he is only the symptom.

What do the Olympics represent for the poor in Rio? Forced evictions and displacement

I traveled to Rio to document the crackdown on informal workers and Rio's poor in the lead up to the Olympics.

After the Olympics, Rio Pays the Price

I traveled to Rio de Janeiro to unveil the dark side of the Olympics that NBC didn't show you.