Steemit, the blogging and social networking website using a Blockchain-based rewards platform, continues to surge in popularity. The platform allows anyone to earn rewards by posting relevant content, curating content by upvoting, and holding Steem-based tokens in a vest fund (called STEEM Power).

According to data collected over the past four months, the total number of registered accounts on Steemit has more than doubled to 900,000+ users, with over 58,000 daily active users (up from 26K in November 2017). Last month, the Steemit.com website made its debut in the Alexa Top 1000, which ranks the most trafficked web properties (according to total monthly unique visitors). The site currently supports five languages: English, Spanish, Russian, French, and Italian. 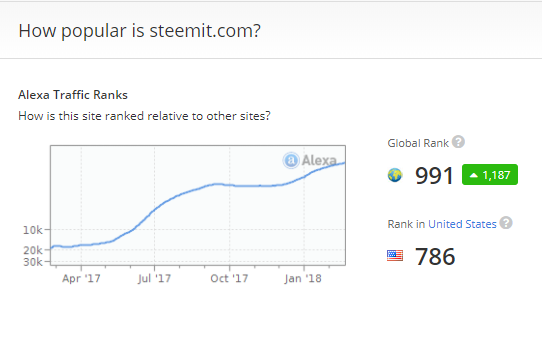 Steem is a zero fee, near instant settlement blockchain and has been “battle-tested” for almost two years. Based on recent data compiled by Blocktivity, Steem blockchain transactions comprise a majority of the total network transactions across the most active blockchains. This represents a 53.7% market share, which is nearly three times larger than that of Ethereum. This is despite naysayers who argued against Blockchain use cases and highlighted scalability concerns (sorry CryptoKitties). 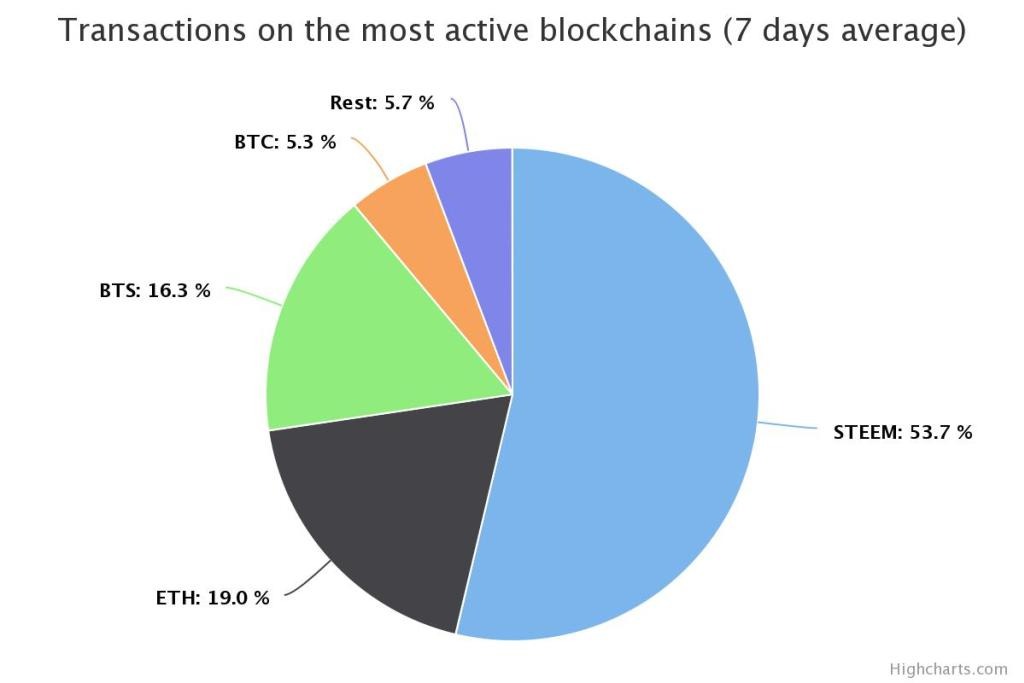 Steemit’s token economy is proving to be the model for a sustainable Blockchain-based digital content platform and community. However, many users have complained the site isn’t user friendly, since there are THREE different kinds of Steemit currency units: STEEM, Steem Dollars (SBD), and Steem Power (SP). The STEEM tokens are paid to contributors based on the amount of engagement their posts earn. 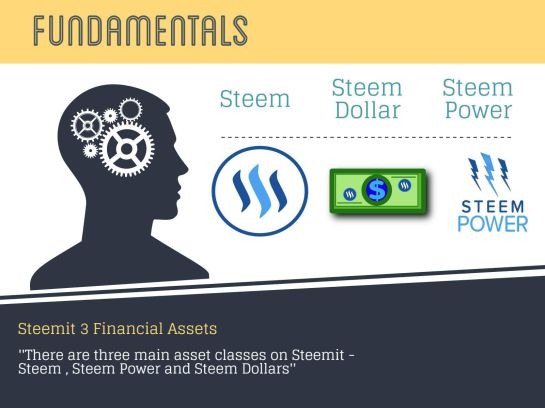 The Company is in the process of building a new product, Smart Media Tokens, that will allow online publications to set up their own token, which aims to help monetize content and grow communities. In theory, this would allow publishers to focus on creating value for their community without having to worry about Blockchain tech.

Co-founded by BitShares creator and Block.one CTO Dan Larimer, Steemit has been described as a decentralized Reddit meets Medium.

For our readers in the Los Angeles area, you can learn more by joining the LA Steemit Community.

Unlike the Ledger Nano S, the Trezor comes with secure packaging.

To purchase a digital currency, you must have a wallet to hold that currency.

Do This Before Setting Up Your TREZOR Hardware Wallet

Do This Before Setting Up Your TREZOR Hardware Wallet

To set up a MyEtherWallet, visit https://www.myetherwallet.com/.

Do This Before Setting Up Your Ledger Nano S Hardware Wallet

Do This Before Setting Up Your Ledger Nano S Hardware Wallet

It appears that not even wallets are immune to forking in the digital currency world.

Putting (Some of) Your Retirement Savings into Digital Currency

Putting (Some of) Your Retirement Savings into Digital Currency