And now for the FUN part right!? Party activity ideas are sometimes harder to come by than cake ideas or clever food names, but the incredibly talented Smita of The Party Wall invited some intergalactic friends to bring this party to life!

Her son’s Legos & Lightsabers “Sith” Birthday, has literally so many ideas that the activities alone deserve it’s very own post! So if you’re having a Star Wars Party (or just love anything Star Wars like I do!) keeping reading for 8 Creative Star Wars Party Games and Activities. 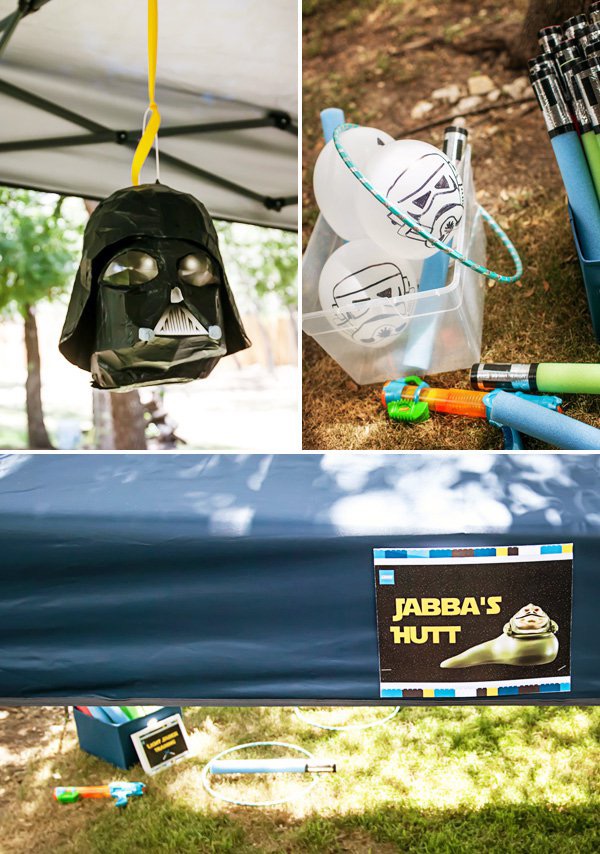 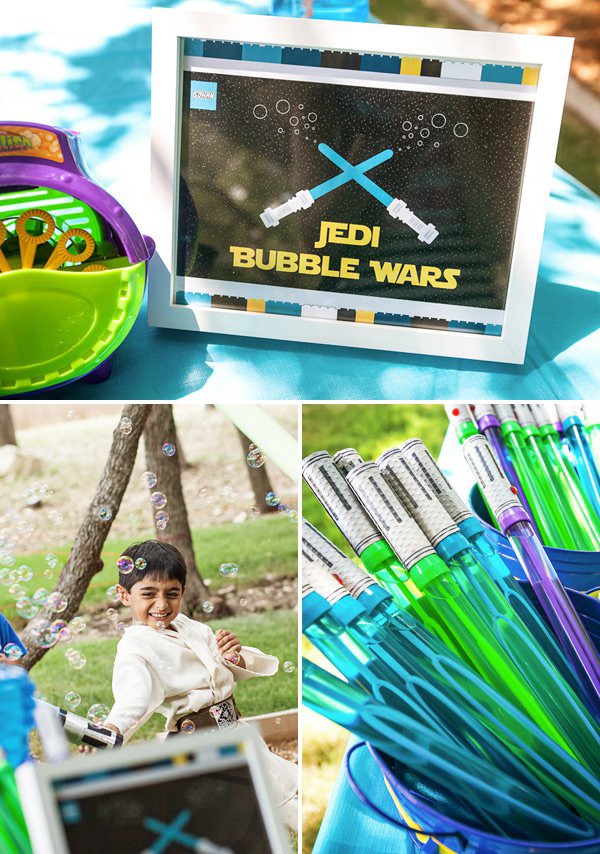 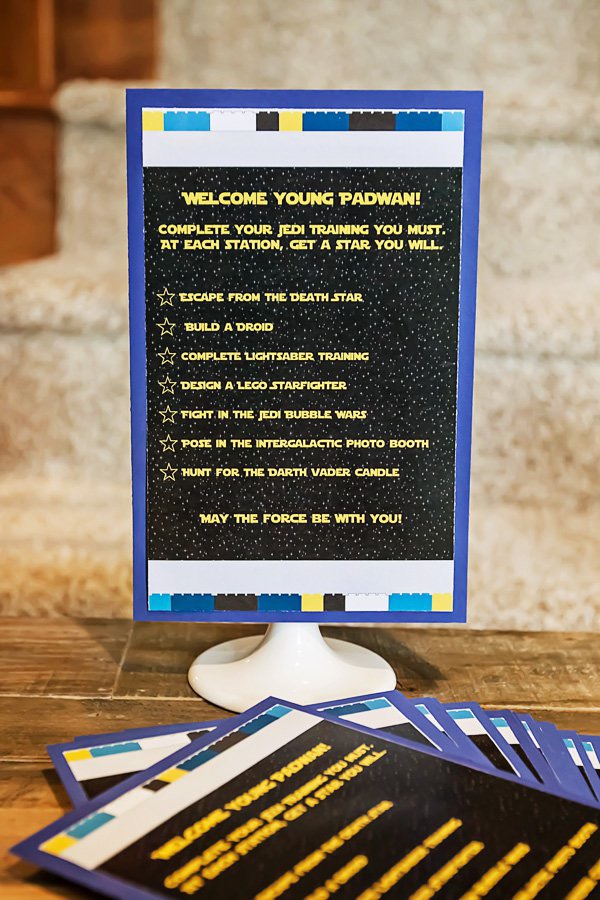 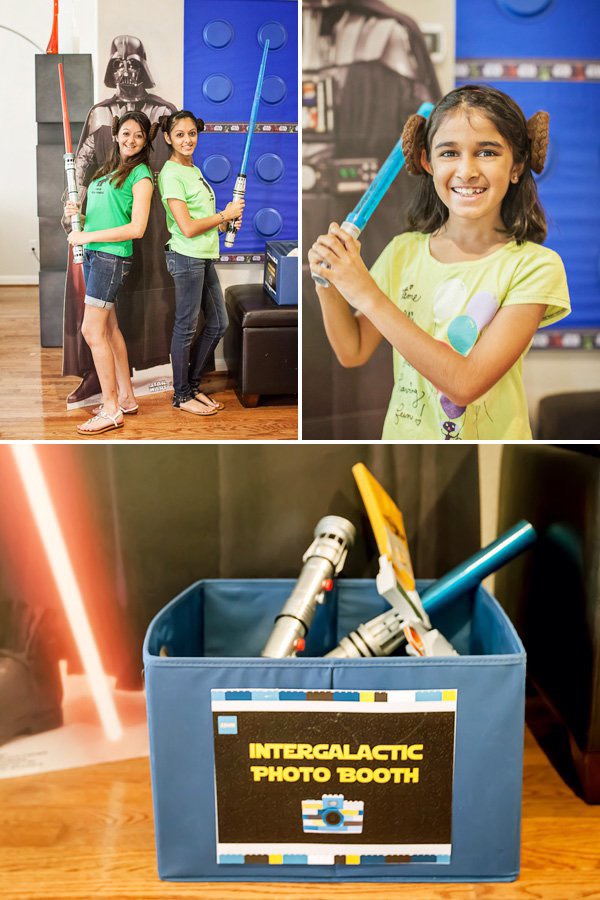 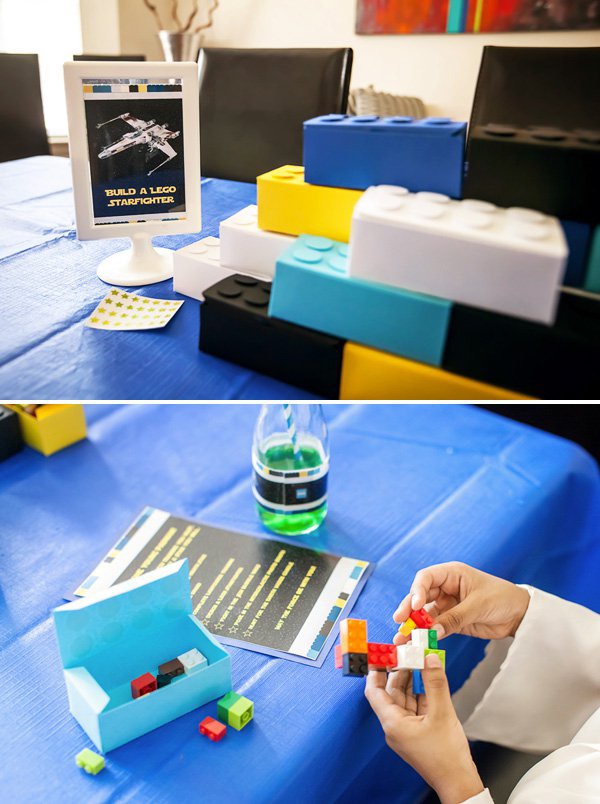 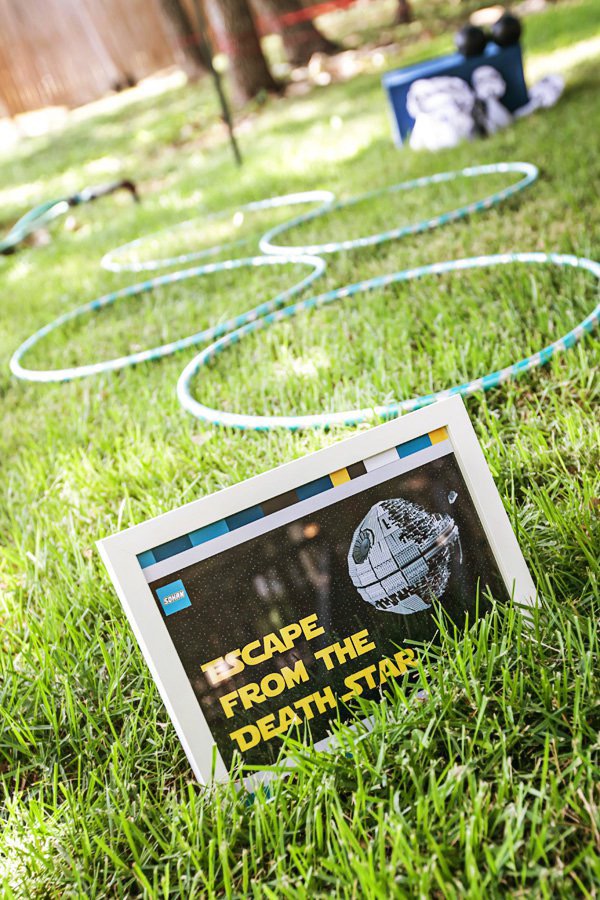 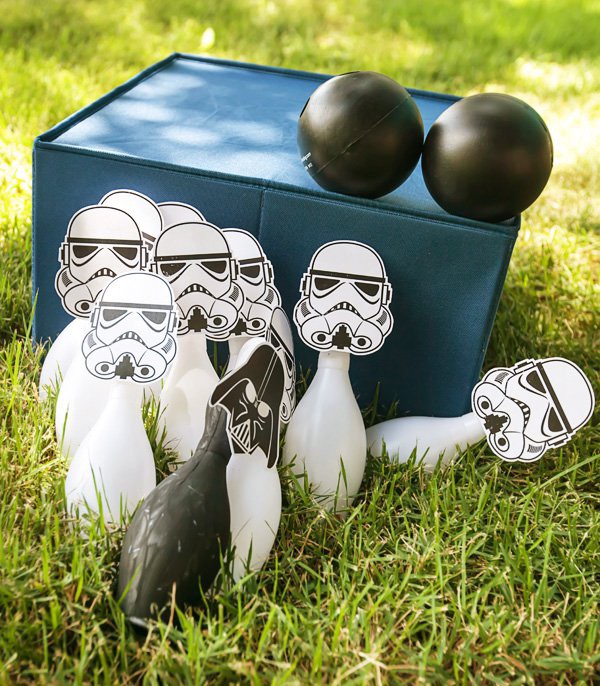 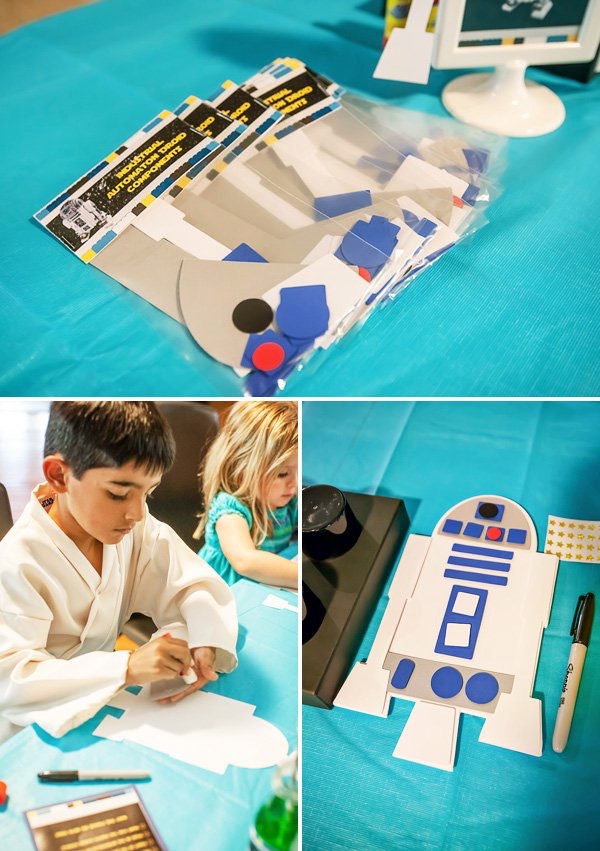 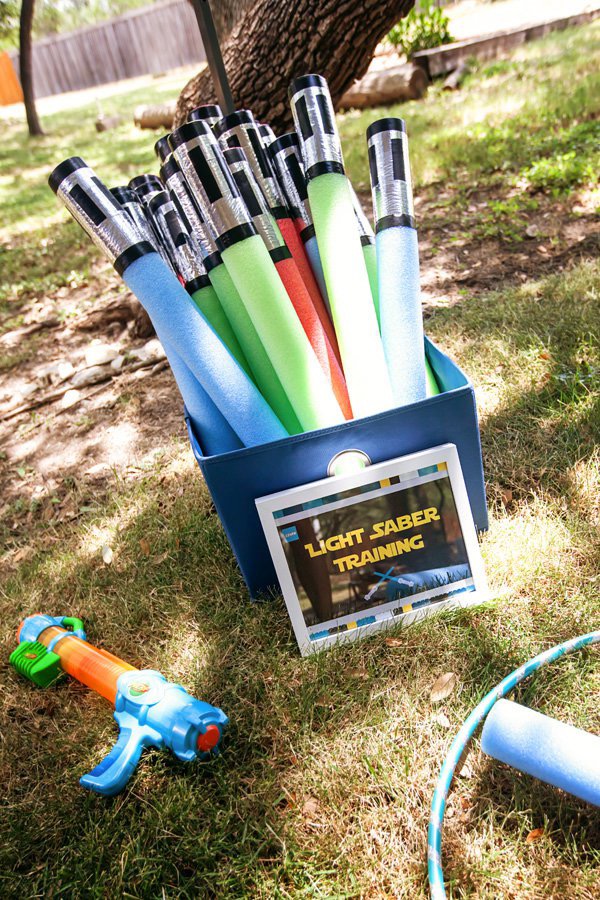 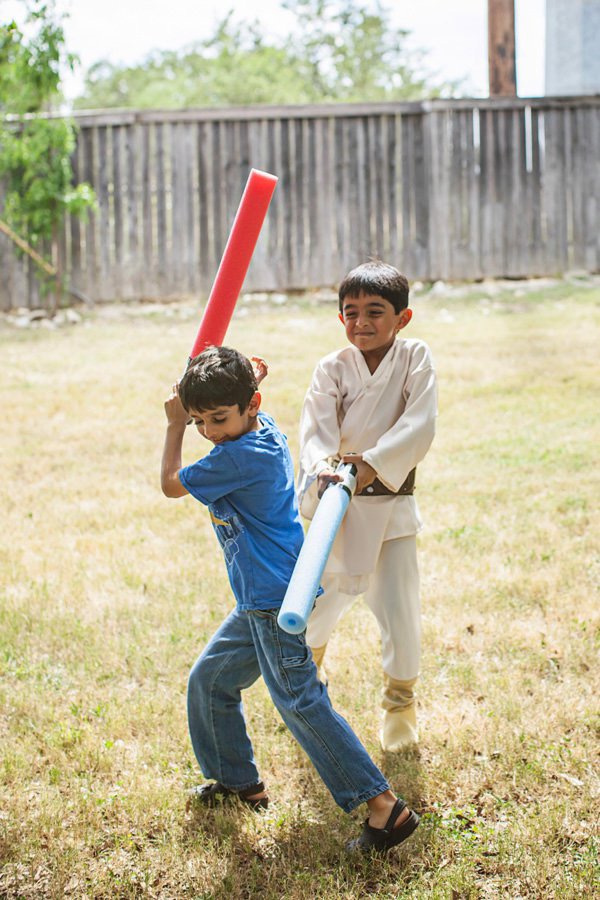 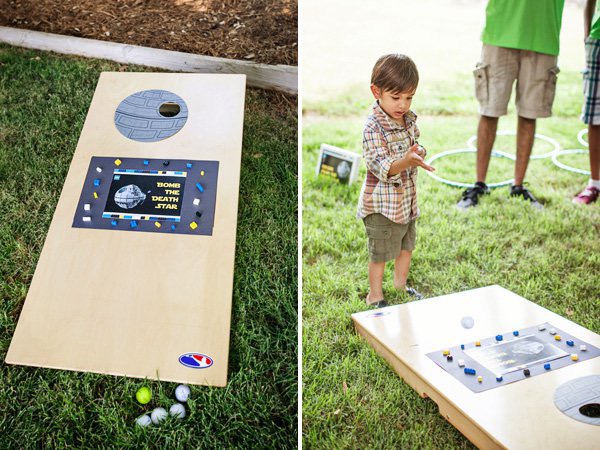 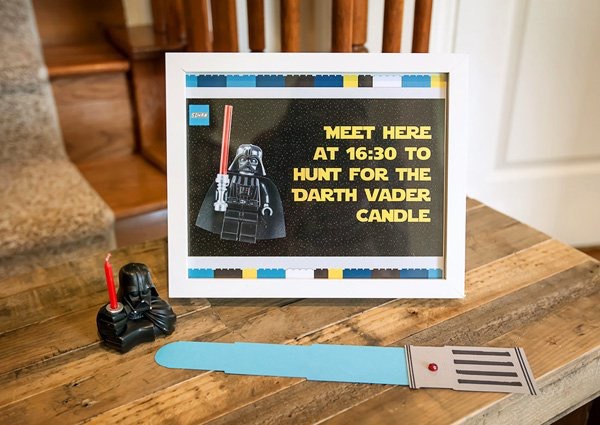 When each guest arrived, they received a “Jedi Mission” card that explained their mission to them. For each completed mission, they got a gold star to stick on their card. They completed the following Jedi missions: