OH, BABY! These little ones will be cha-cha-chaing into the world after such a fabulously fun Mexican Fiesta Baby Shower! When graphic designer friends Ashley and Sam announced they were both expecting within a few weeks of each other, their friends decided that a gender-neutral, joint couples shower was in order.

Taking inspiration from the love of typography and Mexican-inspired tattoos that both moms-to-be have, you’ll have to see how Allison Rinaldi Event Design and friends fired up this baby shower celebration in STYLE (think jalapeños and virgin margaritas!).

PARTY DETAILS to look out for: 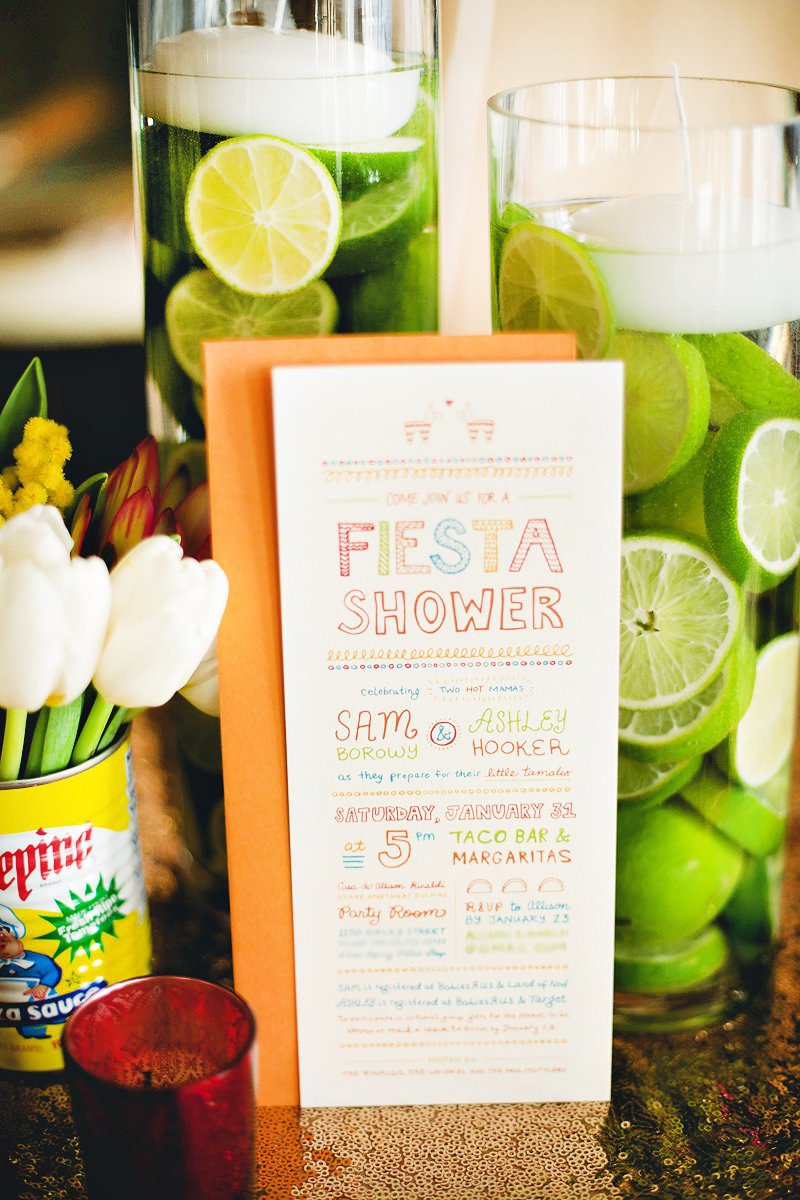 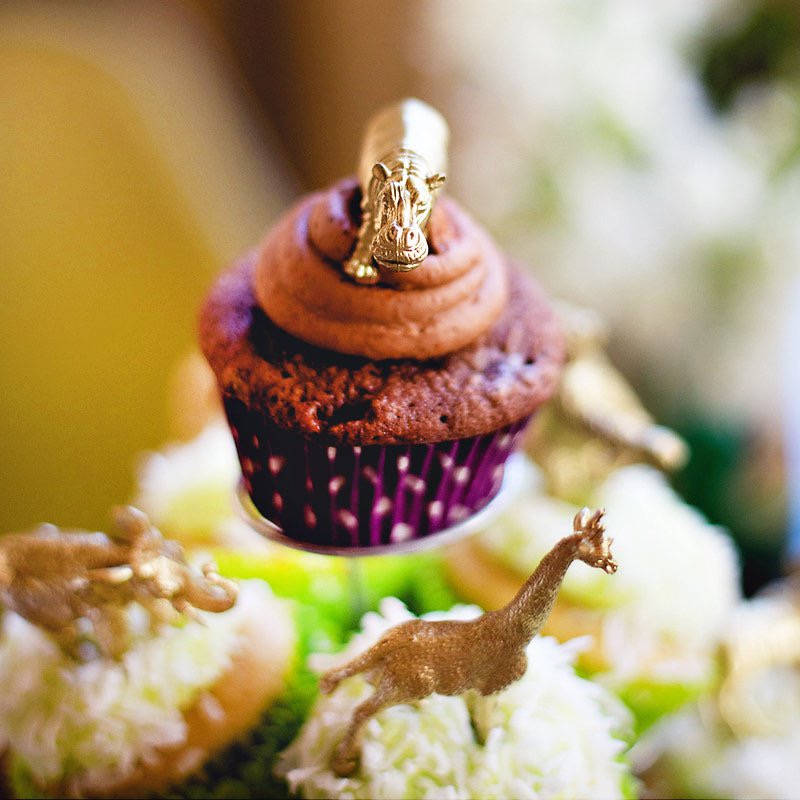 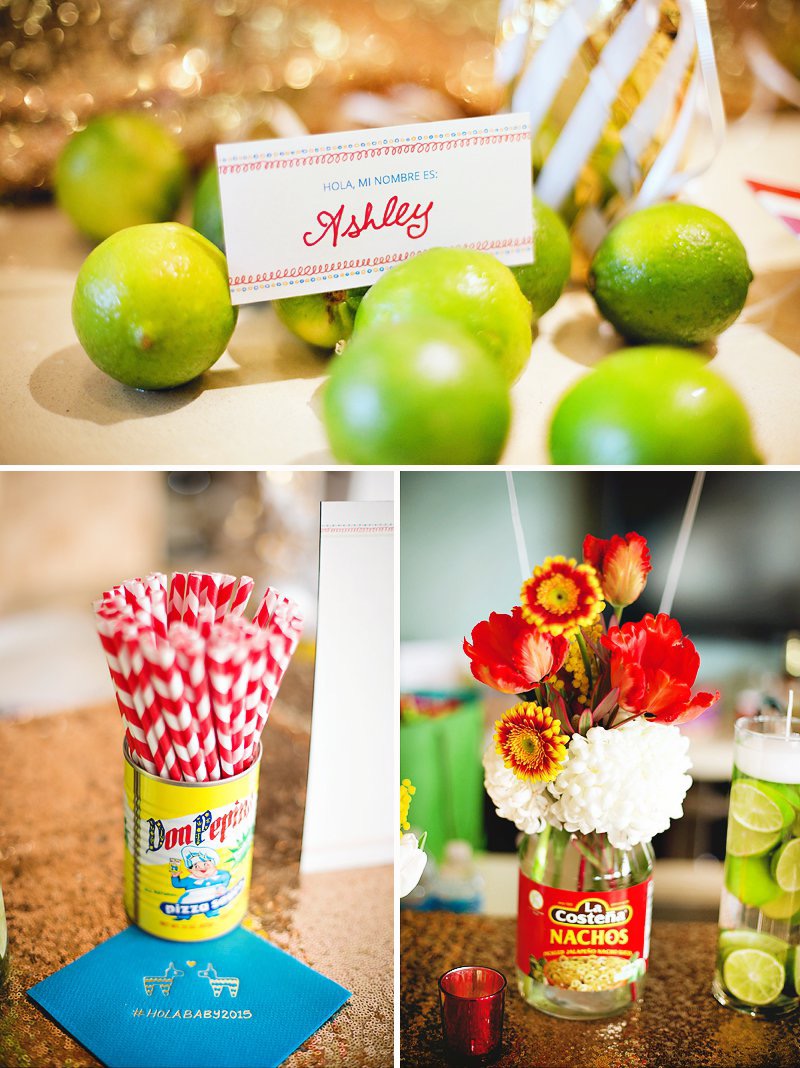 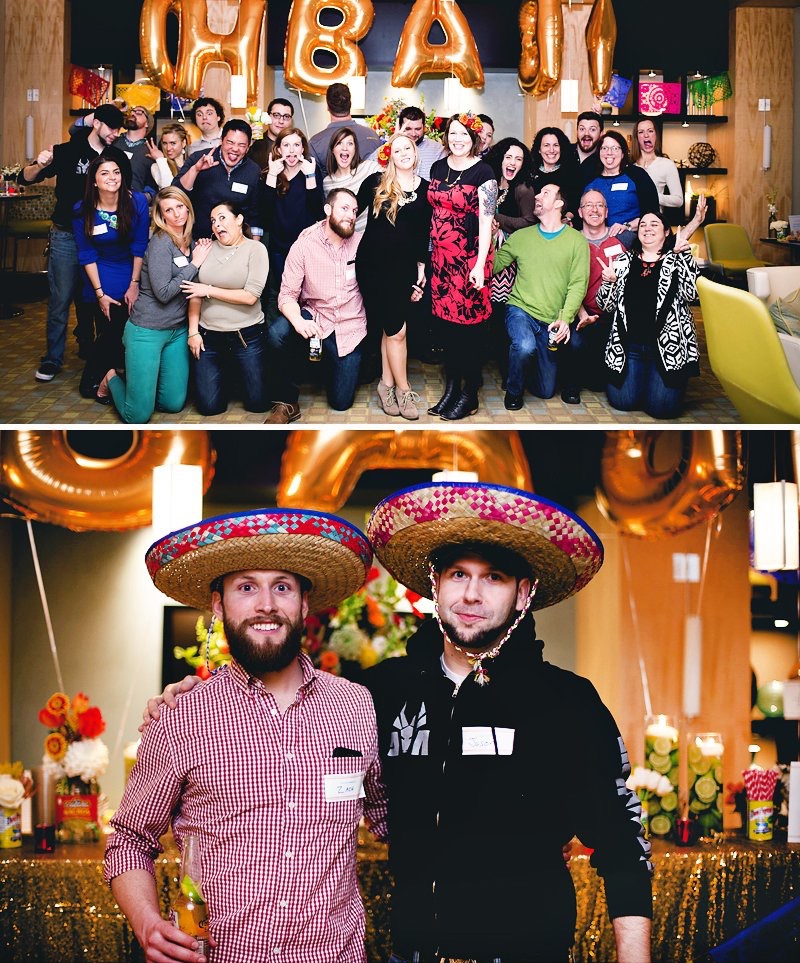 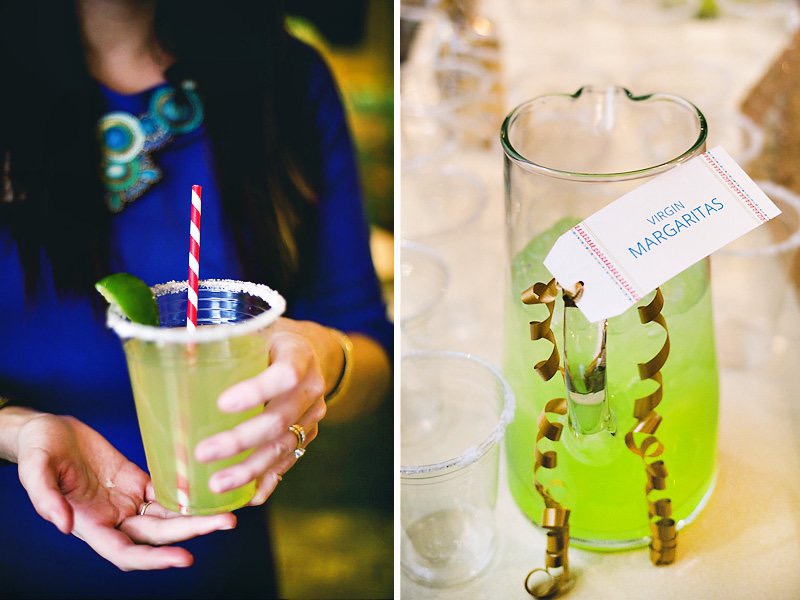 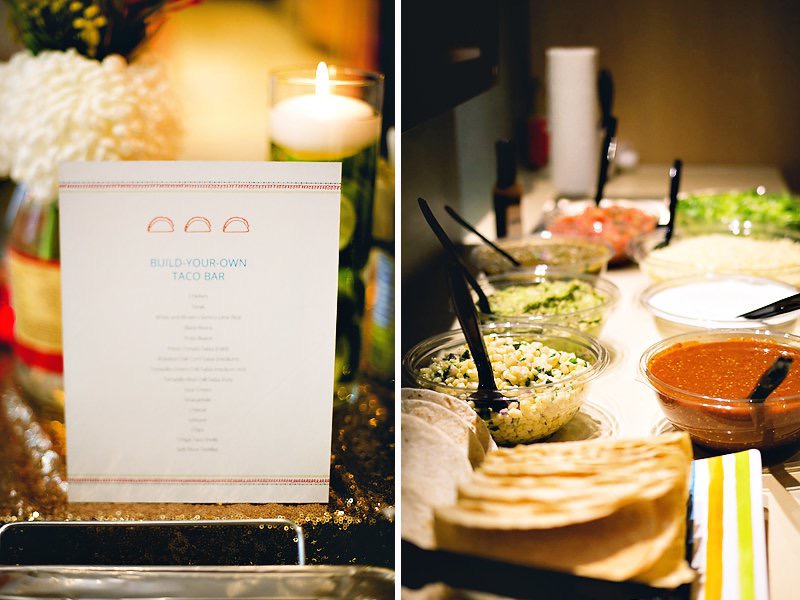 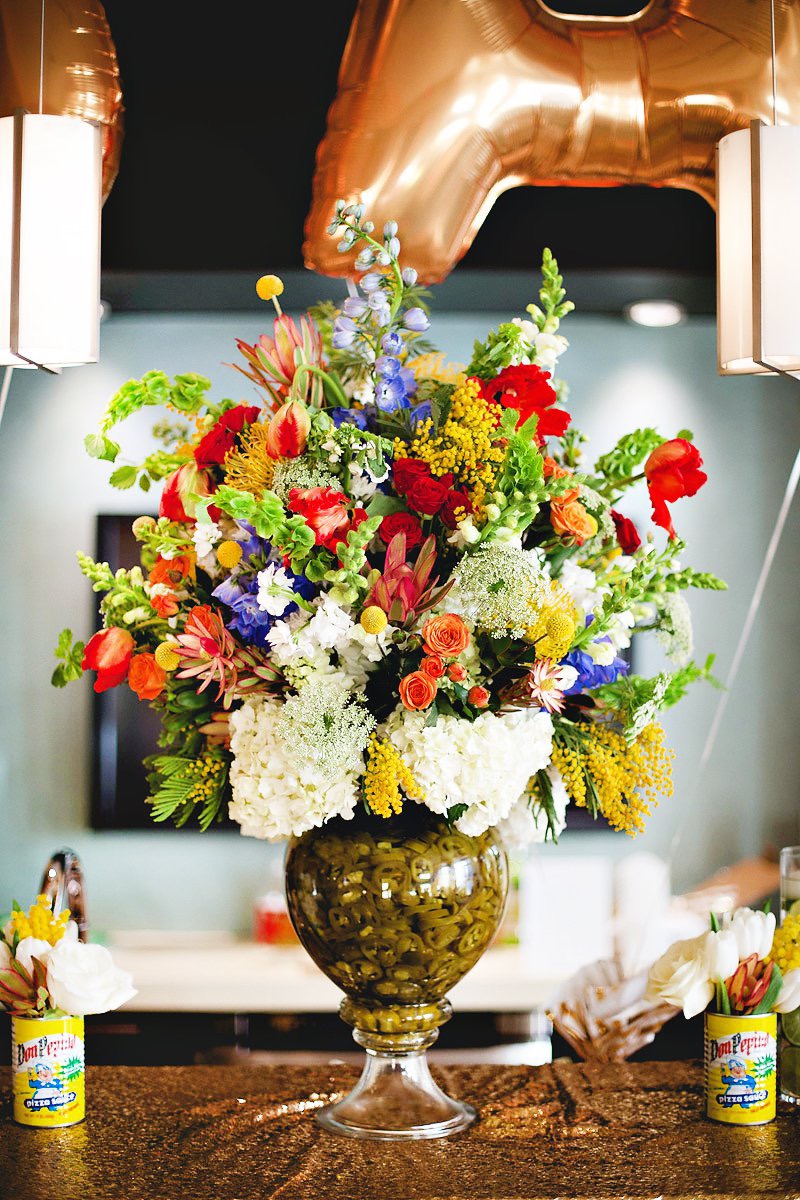 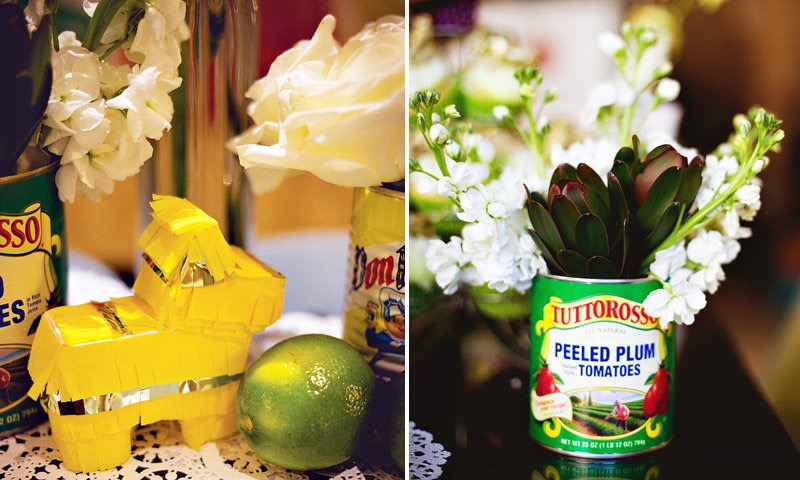 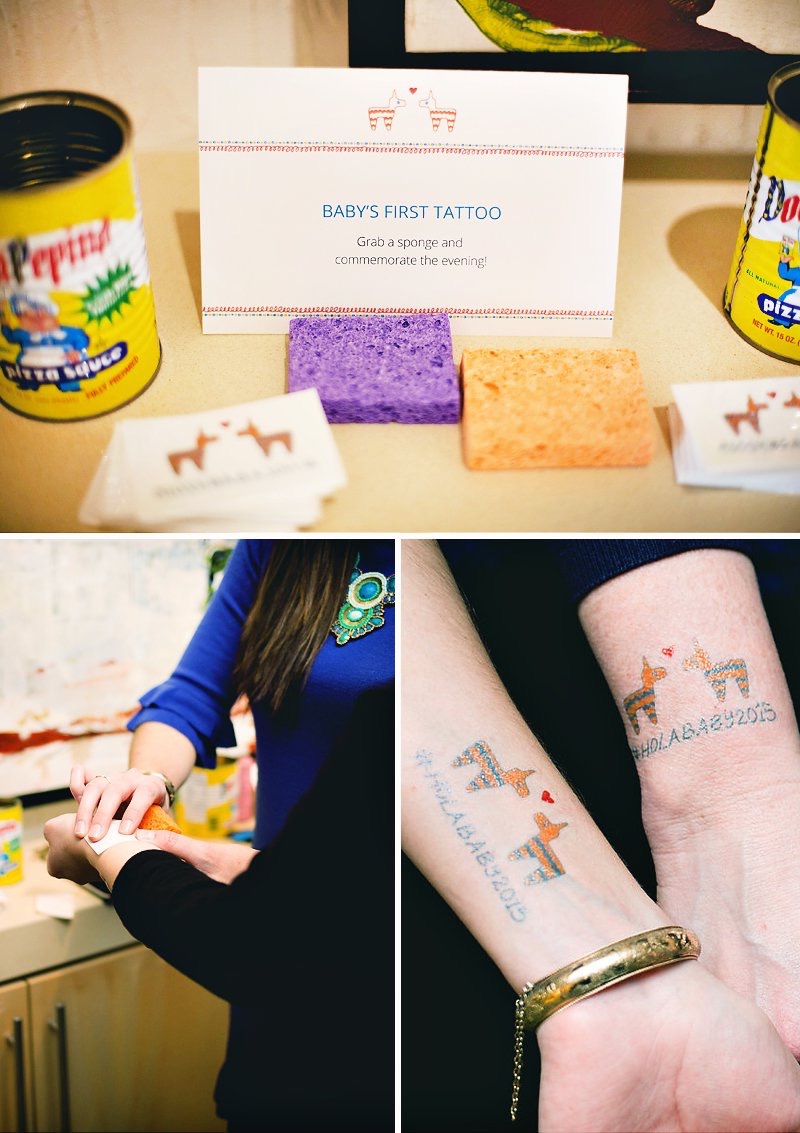 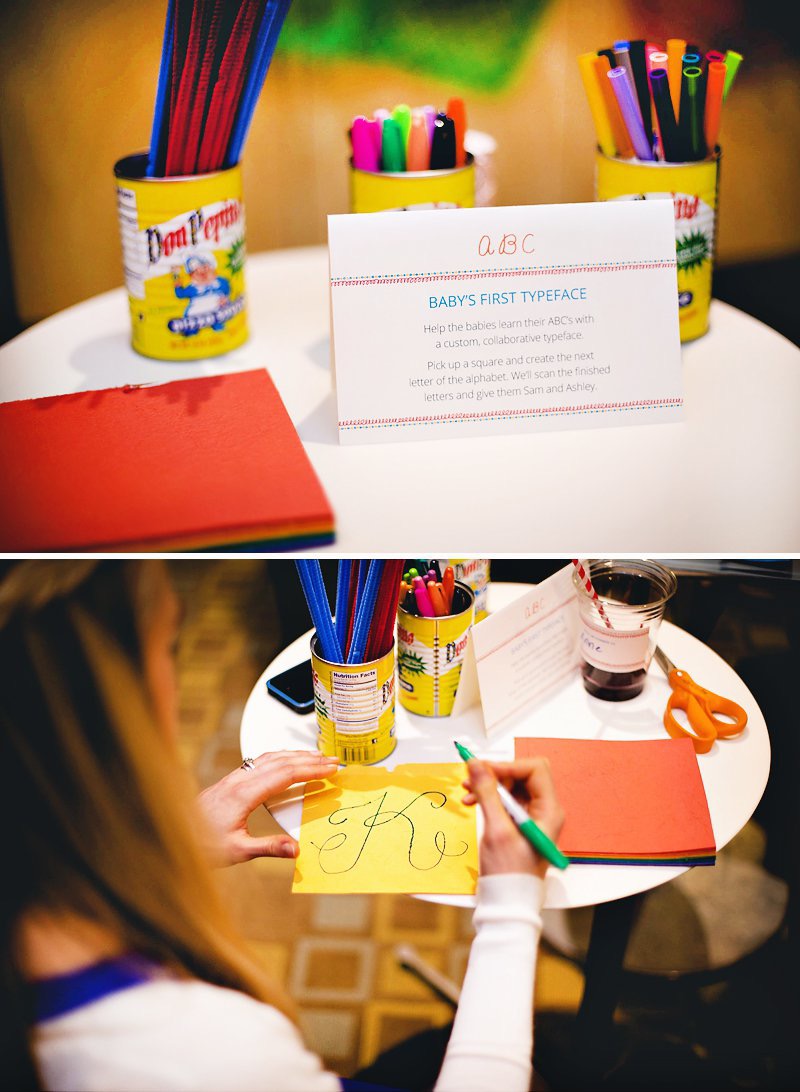 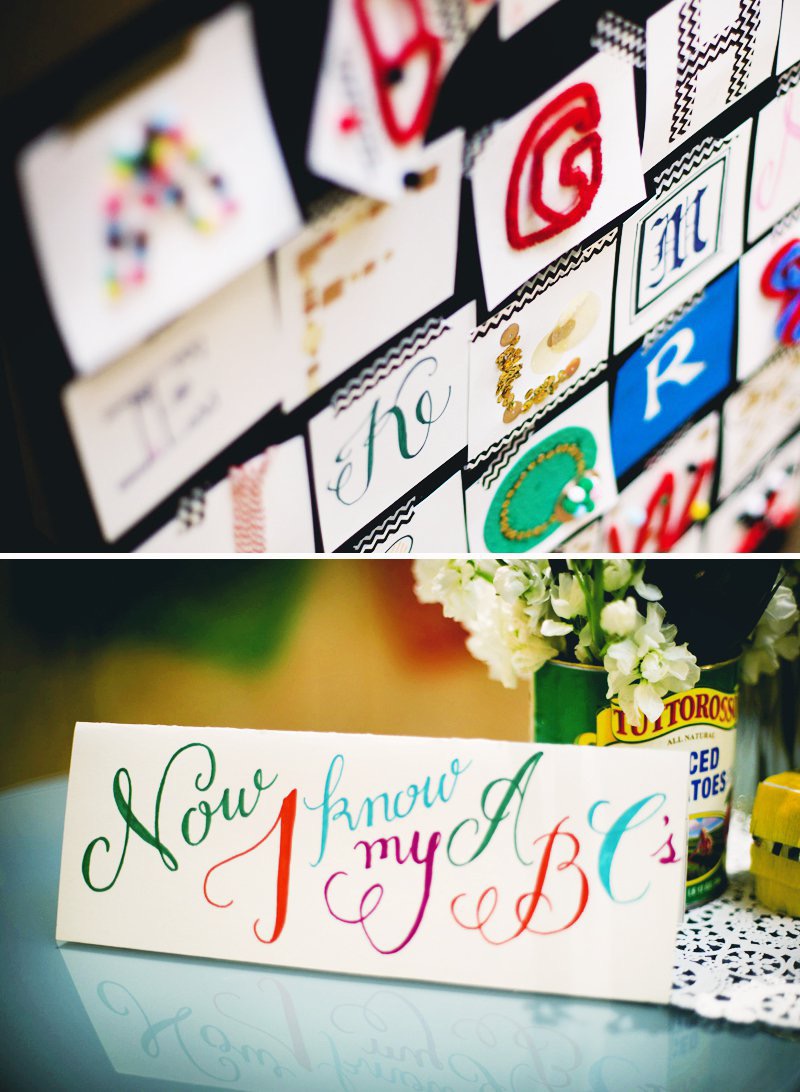 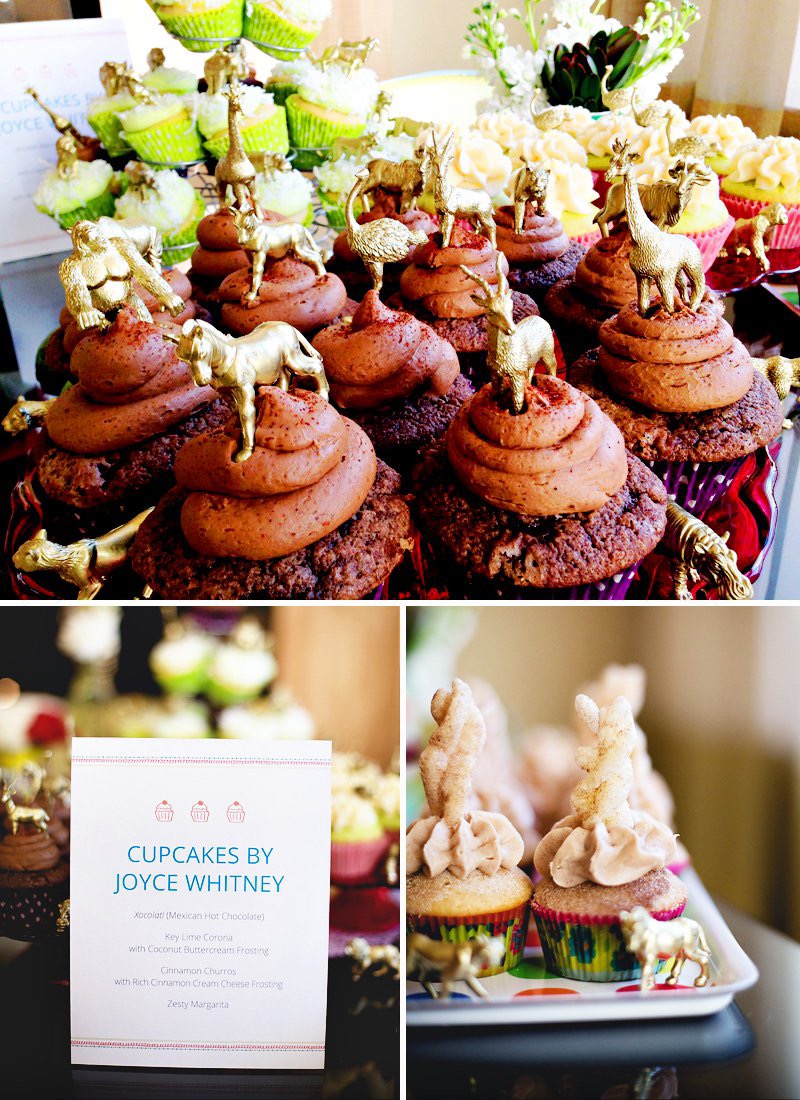 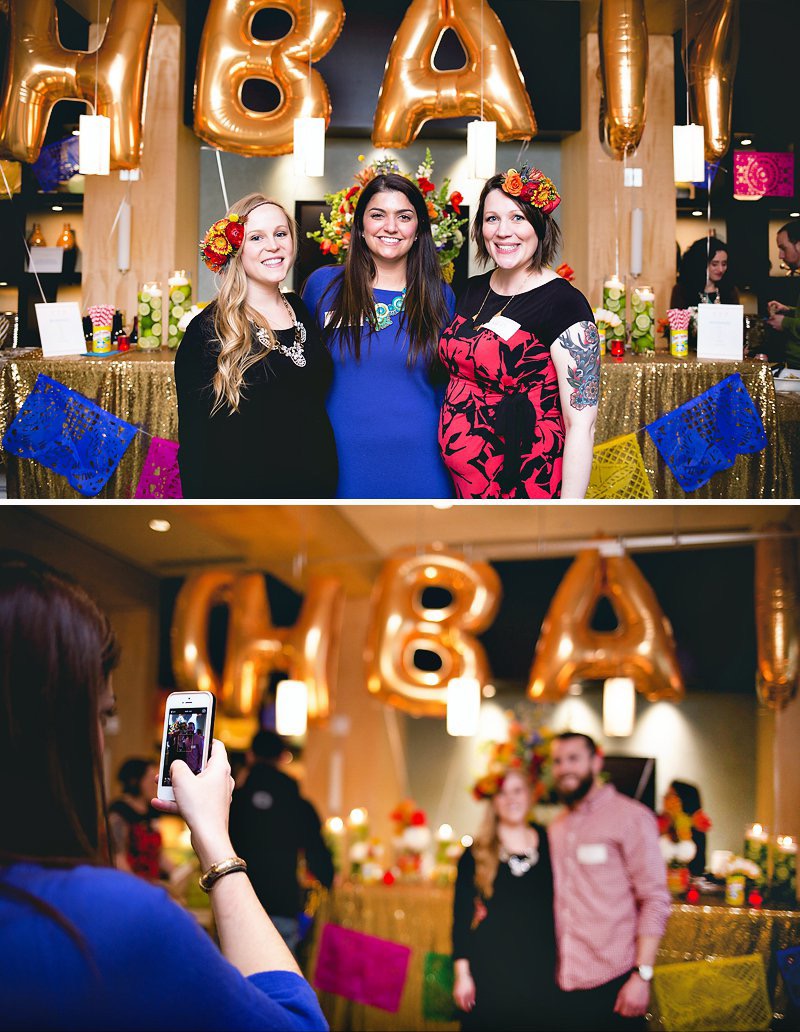 PARTY DETAILS, as told by Allison…

When our friends Ashley and Sam announced they’d be expecting babies within a few weeks of each other, we knew we wanted to put together a special shower in honor of the graphic designer mamas-to-be.

Since Ashley is expecting a boy and Sam is expecting a girl, we wanted to celebrate with a gender neutral couples shower theme that would suit both of their new arrivals.

Ashley and Sam each have beautiful Mexican-inspired tattoos. A fiesta-themed couples shower with an emphasis on typography and all things handmade seemed a natural and creative way to honor them both!

We had custom temporary tattoos for the guests to wear in honor of the tattoos that Sam and Ashley have that inspired the event theme. Guests also each made a letter of the alphabet which I compiled into a custom typeface print for the mamas-to-be to display in their nurseries- a homage to their graphic design backgrounds.