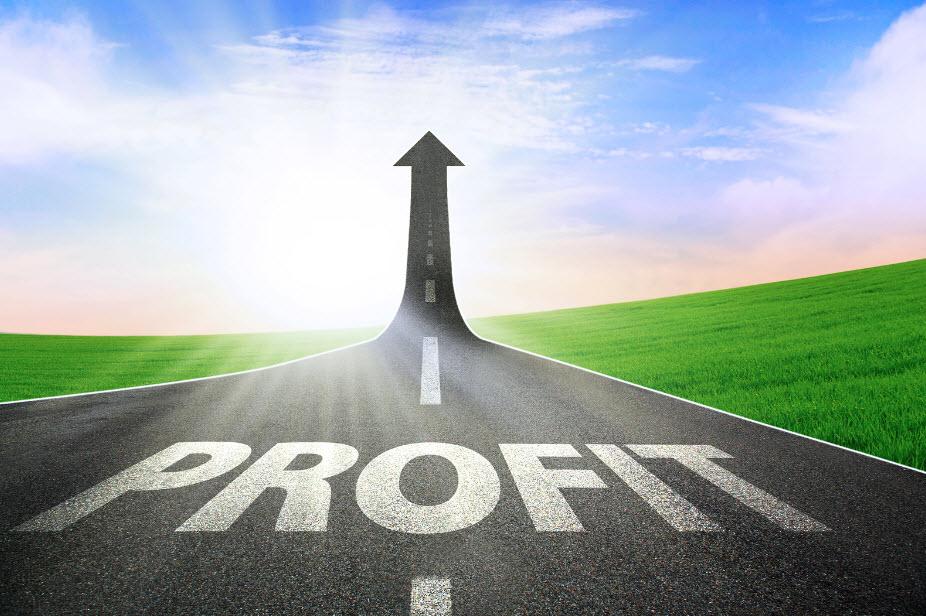 Subscribers to REIT Beat had early access to this article. The author purchased shares prior to publishing this article at a price of $9.42 per share.
According to REIT.com, when Global Medical REIT (NYSEMKT:GMRE) "went public last summer, the company set its sights on a specific niche within the health care real estate sector: licensed medical treatment facilities."
The company focuses on transactions in the range of $10-50 million, and CEO David Young sees a steady flow of acquisition opportunities coming from smaller cities and rural locations.
The Bethesda, Maryland-based REIT focuses on medical practices that deliver core medical procedures, such as cardiovascular treatment, cosmetic plastic surgery, eye surgery, gastroenterology, oncology treatment and orthopedics.
Some would argue that GMRE is a niche-based REIT that pursues an asset class that's "underserved" rather than more crowded categories such as assisted living, senior housing, and medical office.
While the investment strategy is unique, GMRE is also considered an outlier for its strategy of sourcing capital both domestically and internationally. According to the company's CEO, David Young:
There are no other REITs in our space that are sourcing capital internationally. I think that does give us a competitive edge,

Prior to listing shares, GMRE was established in 2014 when Hong Kong-based ZH International Holdings, Ltd. provided the first tranche of private equity. GMRE spent 18 months to build a portfolio worth about $110 million by using private equity and bank leverage.
In 2016, the company raised $150 million through an IPO, and a few months later, it secured a $200 million syndicated bank line of credit and an accordion feature for an additional $50 million.
At the end of 2016, GMRE had acquired $219 million of assets, and it purchased approximately $108 million of assets in the first quarter of 2017. This newbie in REITdom appears to be ripe for reward, and this is why I chose the article "Global Medical REIT Is Poised To Profit". 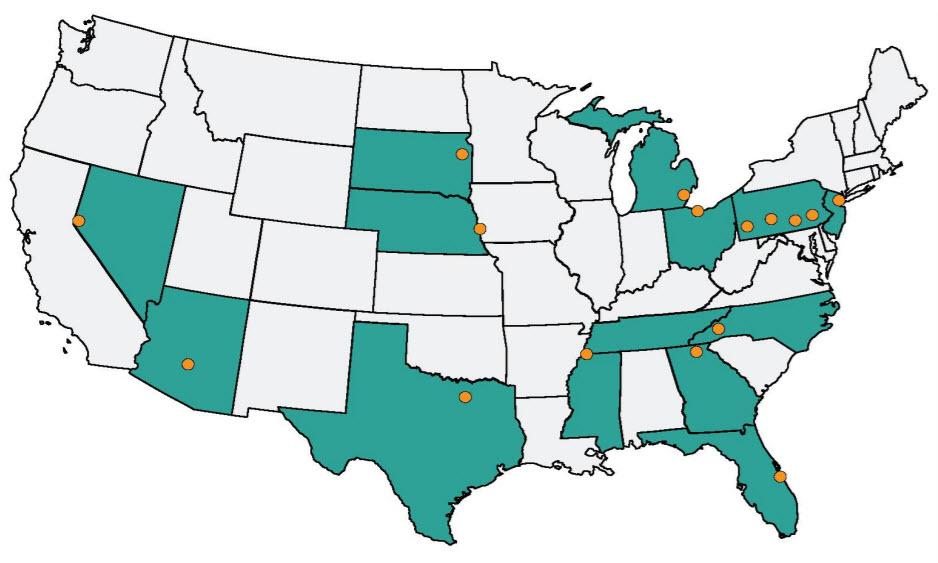 The REIT's closes peer is Medical Properties Trust (NYSE:MPW), but GMRE does not invest in ambulatory properties like MPW. GMRE executives have robust relationships with healthcare providers, allowing for direct negotiation and generation of new long-term leases without broker intermediaries. Here's a snapshot of the company's portfolio (as of 12-31-16):

GMRE targets annual base rent of 7-9% of projected total investment cost, and leases typically have 2-3% annual rent escalations. Most leases are absolute NNN leases, with 10-20 year initial lease terms. Because the leases are NNN, there is minimal recurring capex exposure and minimal asset management expenses.
The company also insists on credit enhancements to mitigate risks: 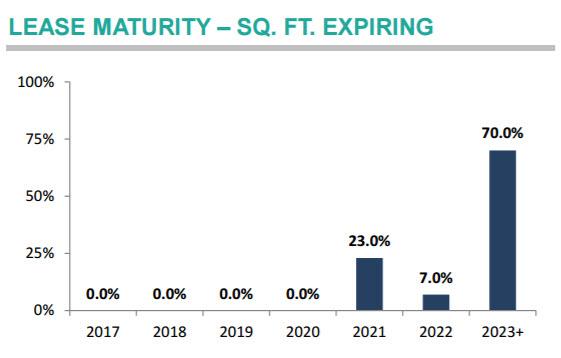 Management Team Looks Solid
I took a look at GMRE's Investor Deck, and I see that the management team has deep experience in healthcare. For example, the company's CEO has over 25 years of experience and was formerly VP at Windrose Medical Properties Trust (WRS), which was acquired by Welltower (NYSE:HCN). He was also an executive responsible for business development for Healthcare PropertyInvestors (NYSE:HCP) and helped it grow from AUM of $300 million to over $3.5 billion.
I also noticed there were a few heavy-hitting Board members, including Matthew Cypher, Ph.D., professor at Georgetown University's McDonough School of Business, as the director of the Real Estate Finance Initiative. Another notable Board member includes Ronald Marston, founder and CEO of Healthcare Corporation of America (OTCPK:HCCA) Management Company, originally a subsidiary of Hospital Corporation of America (NYSE:HCA). 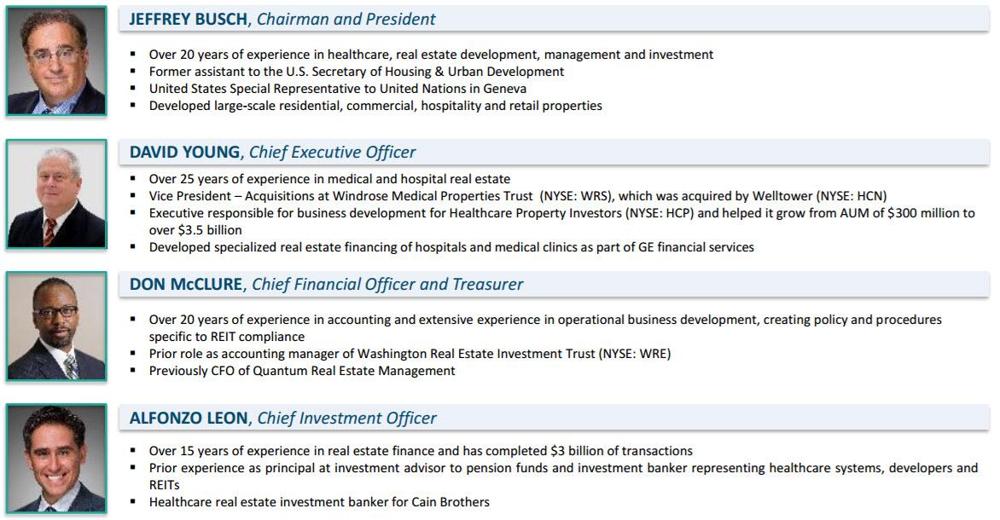 Latest Earnings
GMRE has just one quarter of earnings under its belt, but the results were promising. The Q4-16 highlights included: 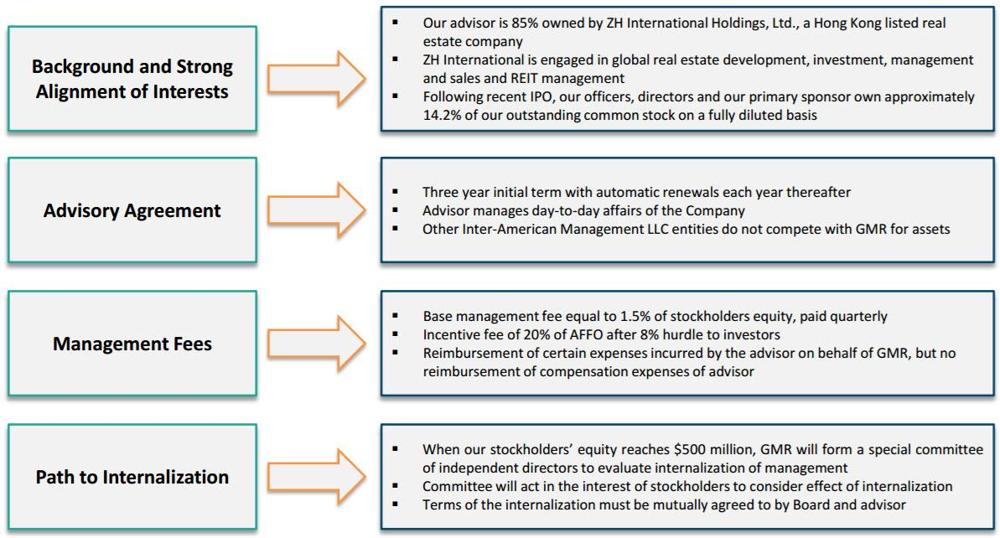 A Small Cap Poised to Profit
Here's a snapshot of GMRE's market cap, compared to the Healthcare REIT peers:

As you can see below, the dividend yield is attractive (8.5%):

While GMRE's dividend is not covered by current earnings (FFO/share)...:

... the growth estimates provide a clear indication that the company will be able to cover its dividend in late 2017. Here's a snapshot of forecasted FFO (using F.A.S.T. Graph estimates): 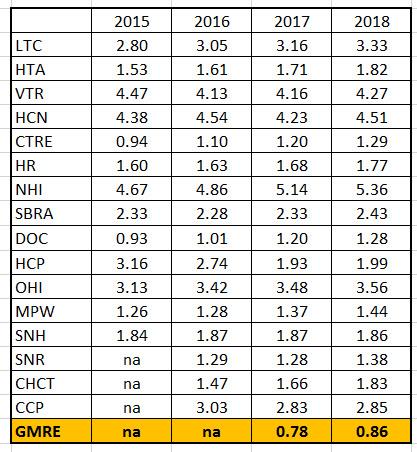 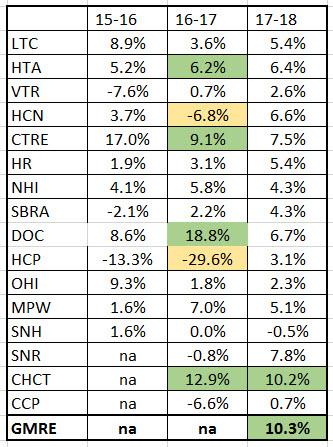 GMRE's dividend is currently $0.20 per, annualized at $0.80 per share. Based on estimates for 2018, the company is likely to generate ~$.86 per share, which translates into a forward-looking payout ratio of 93%. Given the composition of NNN leases in GMRE's portfolio, I would expect the company to normalize its payout ratio in the low 80%'s range.
In summary, GMRE could be the underdog, and I am initiating a BUY. Keep in mind, small-cap companies are exposed to more volatility, and for that reason, I am maintaining speculative (1%) concentration. Clearly, the market has not picked up on GMRE, so I need to get a seat on the train before it chugs off! 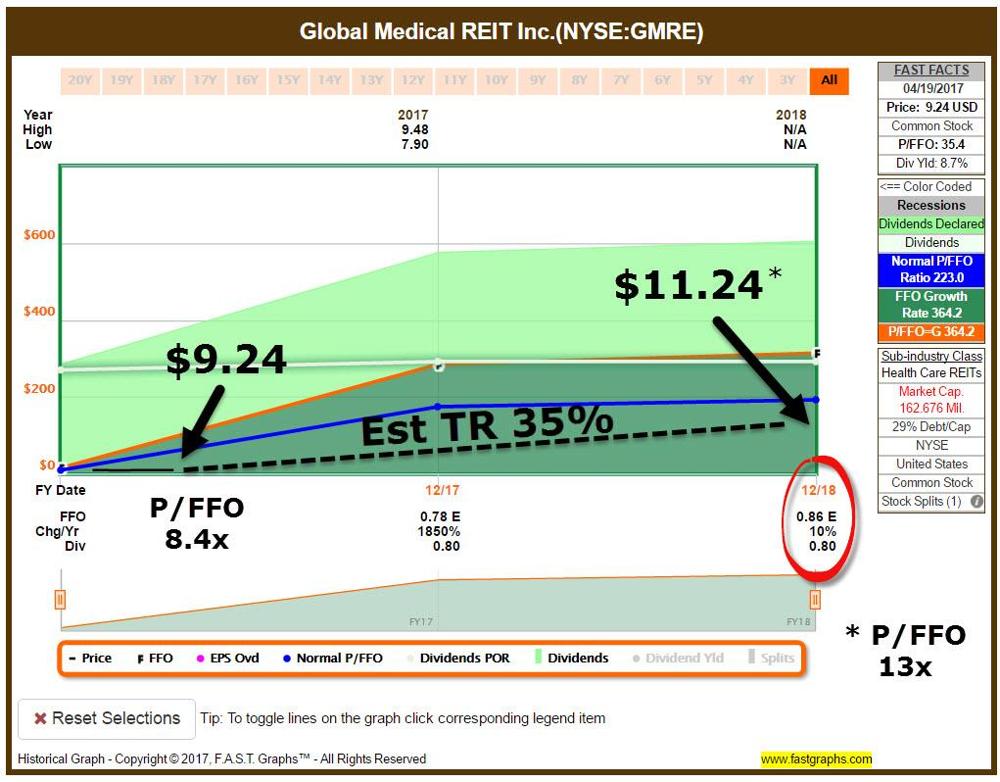 You can view all of my Rhino REIT Ratings by subscribing to REIT Beat here.
Author Note: Brad Thomas is a Wall Street writer, and that means he is not always right with his predictions or recommendations. That also applies to his grammar. Please excuse any typos, and be assured that he will do his best to correct any errors, if they are overlooked.
Finally, this article is free, and the sole purpose for writing it is to assist with research, while also providing a forum for second-level thinking. If you have not followed him, please take five seconds and click his name above (top of the page).
Source: F.A.S.T. Graphs and GMRE Investor Presentation.
Disclosure: I am/we are long VTR, APTS, ARI, BXMT, CCI, CCP, CHCT, CLDT, CONE, CORR, CUBE, DLR, DOC, EXR, FPI, GPT, HASI, HTA, KIM, LADR, LTC, LXP, O, OHI, PEB, QTS, ROIC, SKT, SNR, SPG, GMRE.
I wrote this article myself, and it expresses my own opinions. I am not receiving compensation for it (other than from Seeking Alpha). I have no business relationship with any company whose stock is mentioned in this article.

I believe that the “communications-focused” REITs will outperform in 2017.

If I Had To Buy Just One Healthcare REIT, It Would Be This One

Picking the best Healthcare REIT can also be an especially agonizing task since there are 20 companies, all investing in various property sector and sub-sectors. I can see why so many investors get frustrated with stick picking and opt to purchase shares in a REIT ETF.

I'm Glad I Took A Bite Out Of This Georgia Peach

I first recommended Preferred Apartment Communities (APTS) back in December 2014 when shares were trading at $8.65 per share, and since that time (around 2 ½ years later) APTS shares have increased by over 86%.

One Smart Way To Invest In Smartphones

Although the more traditional “brick and mortar” REITs are exposed to a variety of economic risks, the “communication REITs boast stronger organic growth rates compared to other REIT peers, with elevated demand prospects that are decoupled from broader macro-economic factors such as inflation and GD

Durability is essential for any company, as it suggests the player can score (pay dividends) by maintaining strong sources of differentiation. The skills are earned through hard work -on and off the court – and the stalwart players are usually rewarded in the form of premium pricing.

You Don't Have To Own Boardwalk To Collect Monthly Dividends

A few months ago I wrote an article on Pebblebrook Hotel Trust (NYSE:PEB), a Lodging REIT that invests in higher-quality boutique hotels. I explained that "everyone wants to own the hotel on Boardwalk, the most expensive property on a standard Monopoly Board and the highest in rent revenue."

Back in December 2016, I wrote that my “best REIT in 2016 was up over 150% on a year-to-date basis, CORR has been on fire.” Of course, I’m referring to the energy infrastructure-focused CorEnergy (CORR), a former BDC that restructured as a REIT. By restructuring as a REIT, CORR started acquiring rea

I Like Equinix, The Tenant, Not So Much The Landlord

As many of you know, I cover all of the Data Center REITs and I have recently written on a few of them: QTS Realty Trust (QTS), CoreSite Realty (COR), Digital Realty (DLR), and CyrusOne (CONE). I have Dupont Fabros (DFT) on my research list and I plan to take a closer look at this REIT in a few days

The commercial real estate (or CRE) market is in enjoying extra innings of the cycle and that means investors should stay focused for opportunities to diversify and take advantage of the continued economic recovery.

NexPoint Has More Room To Run

The purpose for the article was to examine the externally-managed REIT model and I explained that “when you buy shares in an externally managed REIT, you are not actually hiring the management team.