Canada To Consider Decriminalizing All Illicit Drug Use 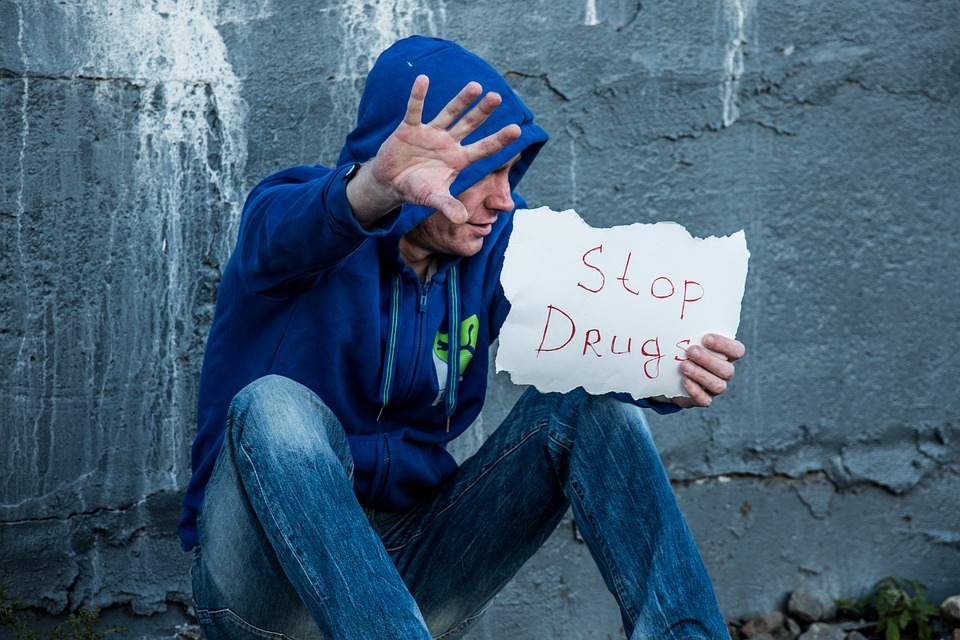 The Canadians may soon take on their opioid crisis in a different way than we are here in the United States. Whereas in the States, there is still a heavy emphasis on criminal drug law (albeit with shifting social attitudes on that), Canada may go a totally new route in the Western Hemisphere: complete decriminalization.

Framing drug use as a criminal justice issue rather than one of health has simply served to fuel a lucrative black market, divert resources from law enforcement and marginalise those who are often already on the margins of society, [MP Nathaniel Erskine-Smith] argued.

“Yet when you actually start looking underneath those claims and at the actual evidence and hear from people who have study or lived this issue, this isn’t the right approach.”

Whenever I suggest this idea, I will often get pushback on it. "You want to just legalize drugs and make more people into junkies?" No, not at all. It's because I want to see fewer people addicted that I think an alternative approach may be required.

Portugal took on this approach in the early 2000s, and the country's drug use rate has dropped to much lower levels because they focused less on punishment and more on treatment.

Portugal’s remarkable recovery, and the fact that it has held steady through several changes in government – including conservative leaders who would have preferred to return to the US-style war on drugs – could not have happened without an enormous cultural shift, and a change in how the country viewed drugs, addiction – and itself. In many ways, the law was merely a reflection of transformations that were already happening in clinics, in pharmacies and around kitchen tables across the country. The official policy of decriminalisation made it far easier for a broad range of services (health, psychiatry, employment, housing etc) that had been struggling to pool their resources and expertise, to work together more effectively to serve their communities.

It runs contrary to the American tradition of being tough on drug crime and cracking down hard on all those participating in drug use and/or dealing, but how has our current approach helped the problem?

I was once one of the drug warriors myself. I used to believe that the drug war approach was the best solution to the problem. After all, how could the possibility of decades in prison not somehow dissuade some potential drug users and dealers from such activity?

It turns that out that I really misunderstood the nature of the problem. I saw it as one that could be changed through criminal law, but failed to recognize that decades of that approach was clearly having no good effect, just a trillion dollar police state, erosion of civil liberties, and even more drug addicts.

The United States' approach to the drug problem requires a new approach, and there are other nations that have adopted alternative strategies with a great deal of success. We can learn from those successes and apply those lessons here. It will take some time to find the right fit, but I'm convinced there's a better way than what we've been doing.

The good news is that social attitudes on the issue are moving away from the drug war mentality towards treatment; it won't be long before the law will follow suit.