What Did Education in America Look Like Before Our Current System? 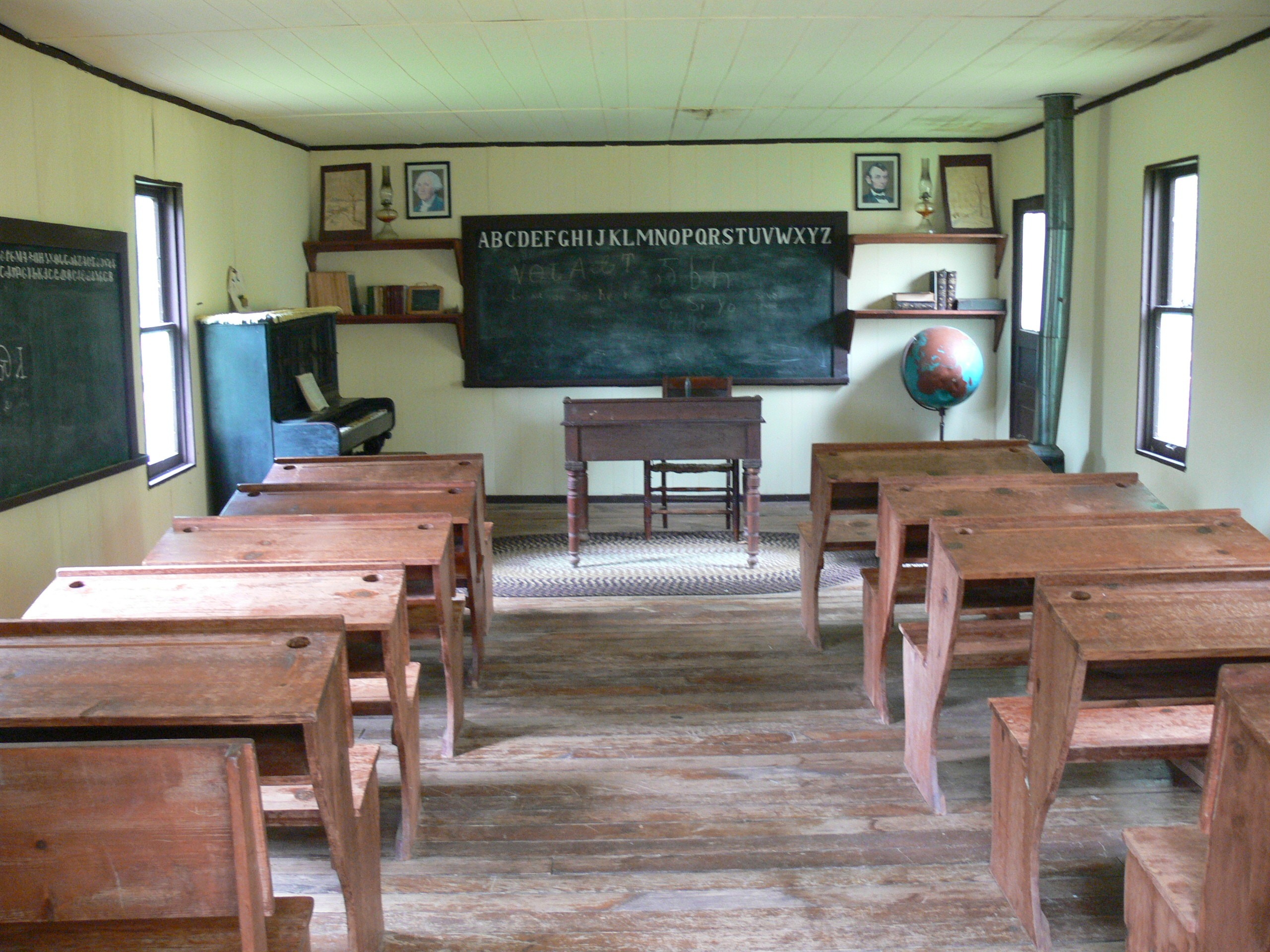 “Without public schools how could kids get an education?” That’s what I always seem to hear whenever I express my support for alternative forms of education, ideas like private schooling, homeschooling, or the Montessori method. If more kids are sent to these schools instead of public schools, some folks say that it would hurt the system and kids would not be as educated. I’m not convinced, and our history is why.

Long before the United States had any form of centralized education system, folks here were becoming educated in their own way. The system as we know it really began in 1840 in Massachusetts, but we don’t need to attribute an increased level of literacy to the development of a government-run education system.

American education was well under-way long before 1840, and people were acting on their own initiative to teach their kids. In fact, these methods may have even been better than the system that followed them, as Dan Lattier of Intellectual Takeout discusses.

In the decades after the American Revolution—much like the decades before, and most of human history—a number of different educational options existed that did not depend upon a centralized, bureaucratic system.

Before the creation of this system, beginning in Massachusetts, America educated its children through a variety of options: charity schools (run by either churches, town councils, or voluntary benevolent societies), pay schools, infant schools, dame schools (run by women out of their homes), grammar schools, academies, female seminaries, independent day schools, etc.

What exactly indicates that American children were being educated at an acceptable level? Well, statistical analysis from Drs. Carl Kaestle and Maris Vinovskis shows that enrollment for both boys and girls was increasing in the decades following the fight for independence, but leveled off after the creation of a more centralized system.

But did these arrangements do the job? According to Dr. Charles Glenn of Boston University, a leading scholar of education, this decentralized system did its job rather well.

Popular—or elementary—schooling in Massachusetts in the years that followed the Revolution was provided by an assortment of local arrangements that do not fit into our present categories of ‘public’ and ‘private’ education. The schoolmaster might be hired by a town or district committee of citizens, or might set up school on his or her own initiative, especially in the larger communities. In either case, the school would be supported largely by the fees paid by parents, though various arrangements were made to pay the fees of the children of families for whom this would have been a burden…

The educational reformers of the 1830s and subsequent decades derided such arrangements for schooling as hopelessly inadequate, but recent research suggests that they were rather effective. Literacy and basic mathematical skills were nearly universal, and those students whose social status or natural ability made secondary education possible were prepared for such further study. It was effective, that is, in providing the instruction necessary for the farmer, craftsman, or small tradesman of the day and in laying a basis for further study for those who were in a position to go on.

That’s hardly how we imagine things being with our modern frame of mind. We might imagine our forebears barely able to read or write at all, full of dirt and filth, but that does not appear to be the case at all. In spite of a lack of centralized education systems, Americans filled the educational vacuum on their own accord, and were able to diffuse knowledge among their descendants effectively.

I think this should inform us about the nature of education today. There’s this idea that the only form of real education that exists is in the walls of a school funded by tax dollars. That’s not always the case, not even close. Many times the better schools, with the better outcomes, are the alternative ones, the homeschools, private schools, and whatever myriad alternatives that exist out there.

My wife is a teacher at a private Classical school, and she’s able to do things there she could not do in public schools. This school, because of its nature, is able to be more flexible in the things its teachers and staff can do, and that helps students to learn more effectively.

In thinking about how to educate our kids, it may be wise to keep an open mind. Sometimes it’s the unconventional strategies and ideas that get the best results.