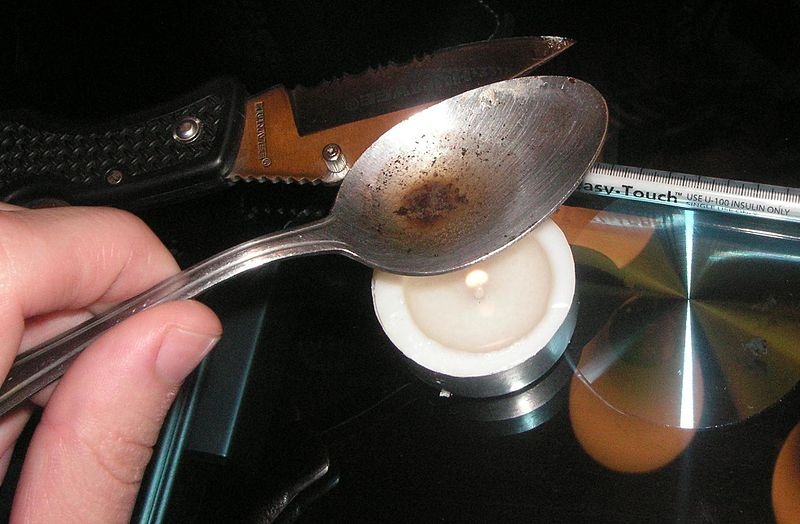 TPOH has looked at the overall cost of the crisis across the states and at the county level, and the dollar amount is simply staggering. In spite of all the terrible consequences of this crisis, some critics will say that opioid abuse is a "victimless" problem. A closer look reveals that's not the case.

Those who abuse opioid drugs are victims of their addiction, no question. But other victims are affected too, and many times those victims are children. As child welfare expert Naomi Schaefer Riley writes, adult opioid abuse is often accompanied by major problems for children.

The question of whether drug users are criminals or victims of an illness is a thorny one for policymakers in many areas. This is especially true for child welfare workers and family court officials. Everyday, they must determine whether thousands of parents with drug problems are fit to take care of their children, or whether those children are in such danger from abuse and neglect that they should be removed and placed with other family members, with a foster family or into some kind of institutional setting. The notion that illegal drug use is a victimless crime — and therefore not a crime at all — is belied by the sharp increase in children taken into state custody in recent years.

Drug-abusing parents may not be prosecuted in criminal court, but when a parent is out of commission due to hospitalization from overdoses, children end up in custody of either a relative, or in the worst-case scenario, a complete stranger.

Two new reports from the Department of Health and Human Services shed light on the problem. It may seem obvious, but for the first time research finds definitively that rates of overdose deaths and drug-related hospitalizations have increased child-welfare caseloads. The authors find that a 10 percent increase in drug-related hospitalizations is correlated with a 3.3 percent increase in foster-care entry rates. While most middle- and upper-class Americans could likely find a family member or friend to take in a child in case they were hospitalized, those most affected by drug abuse often lack social networks, and their kids are much more likely to end up being cared for by a stranger.

Are you an extreme coupon clipper? How's that working out? Maybe pretty good, you're saving money. Or maybe you're spending to save. Or maybe it takes way too much time and you abandoned this strategy for living with fewer expenses.