ARE YOU A LIBERTARIAN AT THE IVY LEAGUES? YOU MIGHT NOT BE ALONE!

Furthermore, I think it is safe to assume that the Ivy Leagues aren’t exactly the bastions of classical liberal thought. Being a libertarian at the Ivy League schools isn’t easy. Their speech codes can make it difficult to organize, and it seems like you are all alone with your beliefs on campus. However, you might not be alone! If you go to one of these prestigious institutions, let’s take a look a the options you have:

This is an amazing libertarian group that hosts great speakers every semester and works hard to push the envelop on Harvard’s campus. Our Campus Coordinator, Natalie Le, works with this group. You can contact them here! 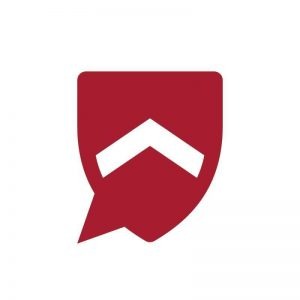 This group is not specifically libertarian, but does a lot of activities a libertarian can nod their head to. They are a non-partisan specific group that focuses on allowing students to freely express themselves on campus, as well as facilitating a civil and respectful conversation on campus. Last semester, they hosted Steven Pinker, Robby Soave, Jordan Peterson, Dave Rubin, and more on campus. You can contact them here! 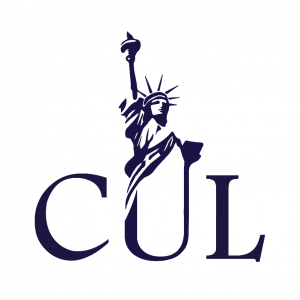 This group is nonstop thanks to the hard work of their president Margaret Corn. This group hosts regular speakers like Judge Jim Gray and Larry Sharpe. You can contact them here!

4. University of Pennsylvania – Penn for Liberty 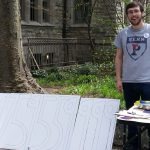 A university founded by Benjamin Franklin infused with a libertarian group! What more could you ask for? This group has recently hosted Austin Petersen on campus, and was planning on hosting David Boaz, though because of the Eagles Superbowl win, school was cancelled during the event. We have a Campus Coordinator here, named Hunter Pearl, hard at work to push the message of freedom. 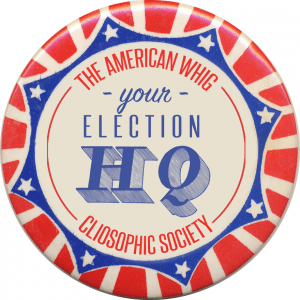 This group is not specifically libertarian, though it has strong classical liberal roots. This group was originally two separate groups- the whigs, founded by James Madison, and the cliosophic society, founded by Aaron Burr. Now these groups are one and bring vigorous political debate to Princeton. Our Campus Coordinator, Hassan Ahmad, works within this group. You can find more information here! 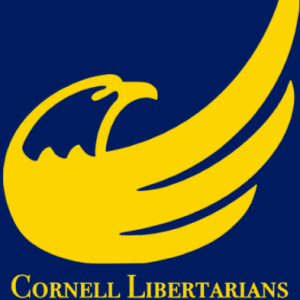 This group powers through an administration and campus that is not the most liberty-friendly. Last semester they were able to host Judge Jim Gray and co-hosted a constitution minimum wage event. You can contact them here! 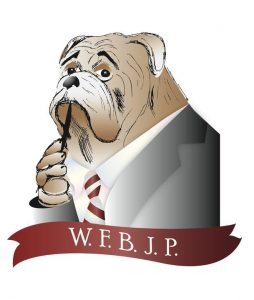 While this group primarily focuses on academic freedom and diversity on Yale’s campus, they are certainly open to libertarians. They have been able to bring Mary Katherine Ham, Mike Gonzalez, and Ben Carson to campus. You can contact them here!

Unfortunately, we have been unable to identify any active groups for libertarians or are friendly to libertarians on Dartmouth’s and Brown’s campus. However, if you go to these schools, you can be the change these campuses need! Take a look at the Campus Coordinator Program for steps you can take to bring the message of liberty to these universities.

AOC and Mother Jones Are Wrong About LibertyCon

LibertyCon, Students For Liberty’s annual event in Washington, D.C. is an environment which values open-debate.

Why Hayek Isn't a Conservative

A concise summary of Hayek's essay "Why I'm Not a Conservative"

A Day In The Life of Christina Walsh, IJ’s Director of Activism and Coalitions

Discover what being an activist at IJ entails, and the opportunities available in the world of activism.

Learn Liberty is a video channel that addresses questions about how individuals can improve the world.

The late Harold Demsetz was a brilliant economist. This SFL blog post introduces his concept of the nirvana fallacy.

Students For Liberty is excited to announce a new partnership with the Washington Times for LibertyCon 2019!

A Conversation about Politics with Tim Penny

The United States armed a genocide from 1975-1979. What lessons should we draw from it?