Immigration Debate to Heat Up LibertyCon

LibertyCon is less than 3 months away and the line-up of speakers, panels, and debates is heating up.

We can now confirm that Alex Nowrasteh, an immigration policy analyst at the Cato Institute’s Center for Global Liberty and Prosperity, will debate Philip B. Haney, a Founding Member of the Department of Homeland Security.

Nowrasteh is a well known expert on immigration, who has been published in numerous outlets such as The Wall Street Journal, The Washington Post, and USA Today. He frequently appears on major news networks across the country to speak on the topic of immigration.

His most recent commentary in Reason highlighted President Trump’s desire to increase funds for border patrol, despite alarming trends of corruption, low discipline, and poor performance.

In 2016, Haney released See Something, Say Nothing, a best-selling expose of the Obama Administration's submission to the goals and policies of the Muslim Brotherhood, as well as other Islamic groups operating here in America, and around the world. 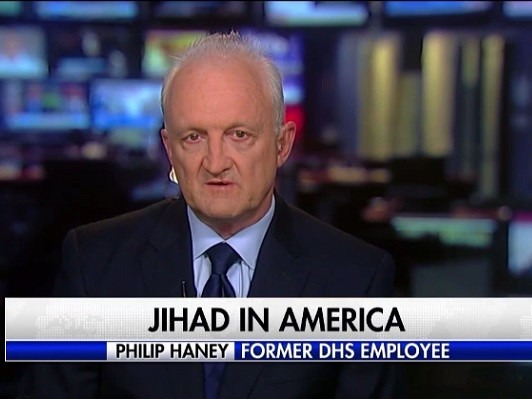 Haney has also been a guest on numerous outlets to discuss immigration and national security policy, as well as his book.

This debate is sure to be controversial and highlight many of the prevalent issues surrounding the topic of immigration in the United States. This debate will only be open to LibertyCon attendees, so make sure to register today!