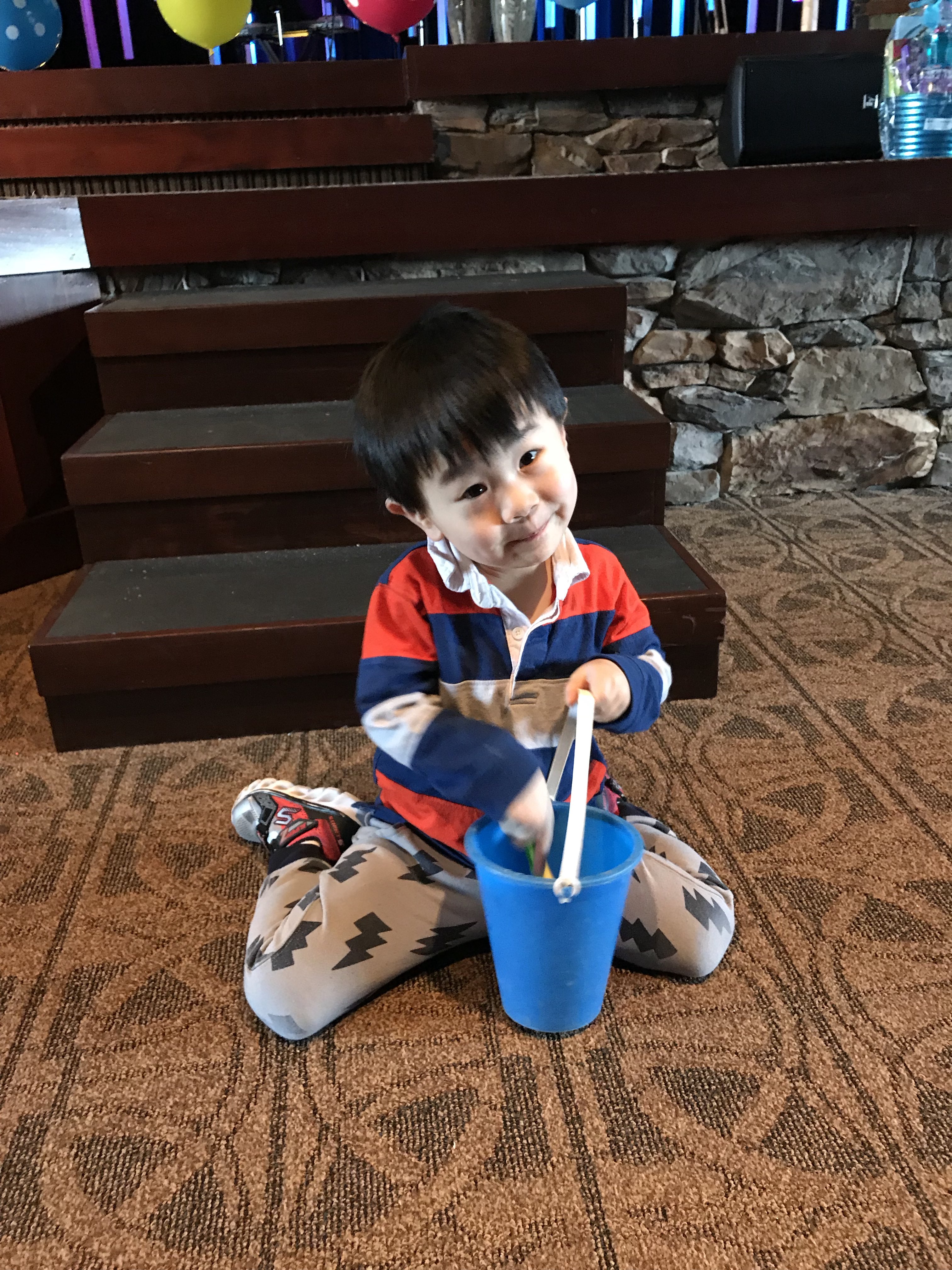 (AllHipHop Features) With a career that spans from founding the R&B super group New Edition to a successful solo run, the legendary Bobby Brown is finally bringing his story to TV screen with BET's The Bobby Brown Story.

BET's The New Edition Story was an instant hit among viewers, and the network has now returned with The Bobby Brown Story which picks up where the previous biopic series left off. The two-night series will follow Brown's successful solo career.

While his hits may have kept him at the top of the charts, his antics kept him in the media, and Brown's story encompasses classic and timeless hits as well as some trials and tribulations.

Woody McClain has returned to reprise his role as Brown, one of the original “Bad Boys” of R&B whose life has been a true representation of the highs of incredible success and the lows of tragedy and trying times.

AllHipHop sat down with the one-and-only Bobby Brown to discuss his highly-anticipated biopic series.

AllHipHop: How does it feel to see your biopic come to the television screen?

Bobby Brown: It feels great. I just feel like I'm glad I'm here to see it shown and done because I'm the only one who can tell my story, so I think it's great.

AllHipHop: What's your role? Are you the executive producer?

Bobby Brown: Me and my wife's company are producers on the film. I'm just glad to be a part of it. To be out here and to be in the trenches with these actors to help them understand and realize the roles that they are actually playing.

AllHipHop: What direction are you going with this project? Is it raw and unfiltered because you've always been transparent and honest, and we love that about you. Bobby is authentic.

Bobby Brown: I have to be authentic. That's how my mother raised me, and yes this film will be all-out. It's not about my book. It's about, you know, different times in my life that really meant something to my being, to me becoming the man that I am.

AllHipHop: So I know you had a lot of incredible memories on the road from New Edition to your solo career. Off the top of your head can you give me your wildest craziest moment?

Bobby Brown: The wildest...... It's been too many. It's really way too many for me to even start to even think about the wildest times we had. Just all of the times we had right before we would go on stage how goofy all of us were. We would laugh; we would joke with each other. It was just a great time in our lives. We were young boys. Sometimes we fought. Sometimes we had fun with each other. Sometimes it was just work time. I think every moment with New Edition has been a great moment in our lives.

AllHipHop: What eras of Bobby Brown are we getting?

AllHipHop: Who are your "Top 5" favorite rappers dead or alive?

Make sure you check your phone and then you check it

I just realized that u guys are Deck memmdmmcmmmemmfmfmfmc