“I was living on welfare, going to food pantries, getting free clothes from clothes closets to take care of my daughter. I knew that I could not sustain living this way because it was so little (money).”

Committed to provide a better life for her and her daughter Cyrene went back to school and enrolled into a trade program, soon after she was able to find a job in her field. The same day she was hired at her new job, was the same day she became a resident at one of NEW’s affordable housing units. With a new job and a new apartment she began looking into the programs offered by New Economics for Women, one of those programs was the Homeownership Department.

“I personally thought I would never be able to buy a house, I never believed in my wildest dreams I would buy a house, EVER. Still, I went through the program believing that this was not for me.”

Despite her belief that homeownership was not for her, she enrolled in housing counseling. There her NEW counselor helped identify her barriers to homeownership and together they worked on a plan to work through those barriers. Cyrene had no credit and little savings; she had to develop a budget and also begin opening some trade lines. There was a lot of work to be done but Cyrene was up for the challenge.

“I saved my tax returns. There is no easier way to save money when you are within certain income brackets. I worked with the counselors at NEW, my Realtor and lender and did what they asked me to do. I had to show up on time for appointments, turn in paperwork, and trust that the people I was working with were going to help me achieve my goals.”

During this time Cyrene was also working on other personal goals such as Education. She worked a full time job and still managed to attend school in the evenings.

“One of the biggest challenges as a single parent was finding childcare for my daughter. I didn’t have the luxury of help from family; I had to pick up my daughter after work from daycare only to drive to another daycare while I went to school in the evenings.” 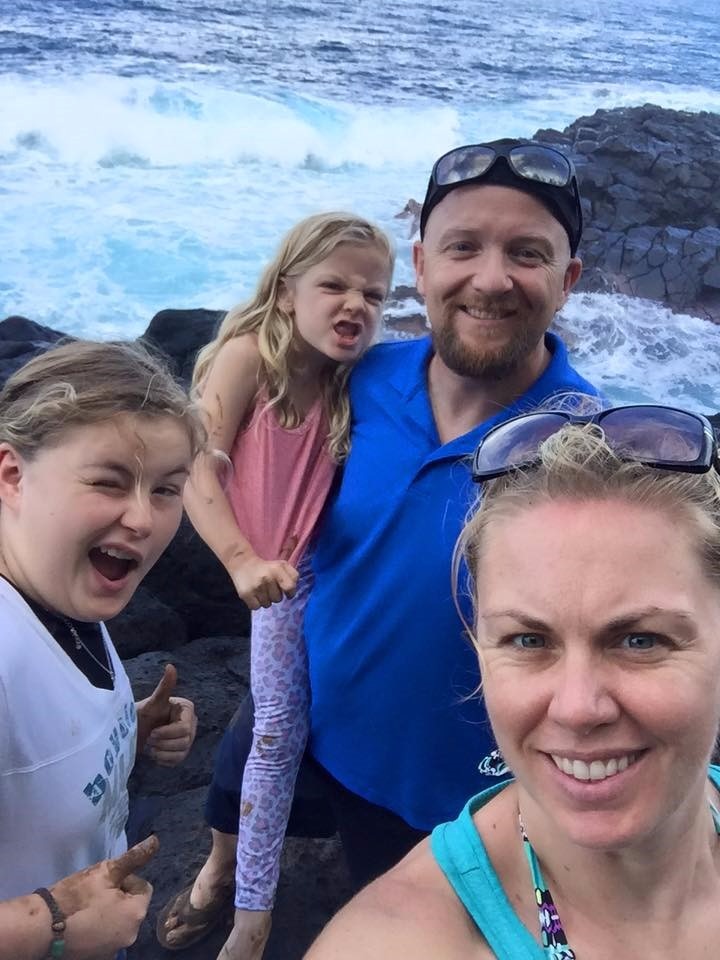 Three years later Cyrene was ready to get pre-qualified and start looking for homes.

“They told me we were going to apply for the loan and I am like you guys are crazy I won’t get approved and then they said here is how much house you qualify for…I couldn’t believe it, I had never seen that much money in my life before. It was then when I identified my homeownership goals and became obsessed with buying my house.”
Three years after she first came to NEW with $360 in her bank account, Cyrene managed to save over $10,000 and became a homeowner. Through the help of the Homeownership Department she secured $31,000 in down payment assistance.

“For anyone who thinks Homeownership is not achievable, once you have a home it’s a lifelong asset that can be passed on to your children, you deserve it, and your family deserves it. “

Today, Cyrene has a bachelor’s degree, a beautiful family and a great career as real estate agent helping others reach their dreams of homeownership.

This article was originally posted in ++HUD’s Bridge Newsletter++.

After nine years on the job, SWE archivist Troy Eller English knows a thing or two about the Society’s history and archives, and she loves to share it.